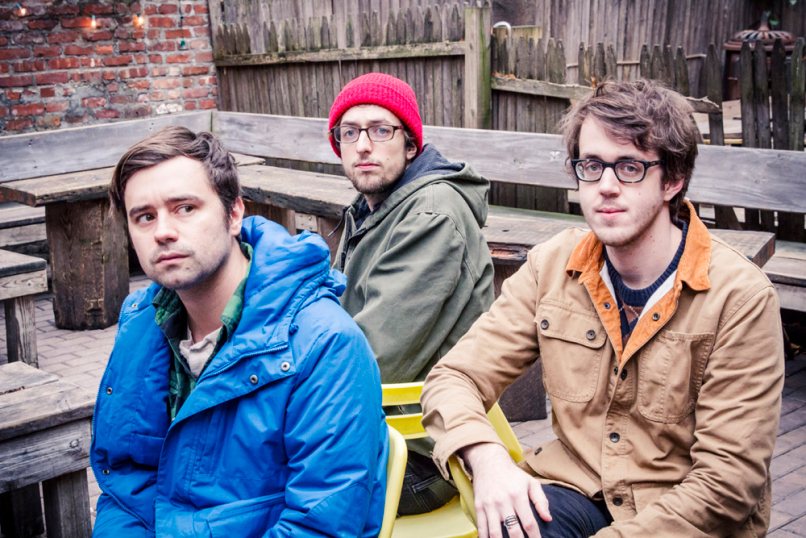 Tonight Cleveland post punk garage rockers Cloud Nothings make a welcome return to Buffalo at the Tralf for their first local show in three years. These spirit brothers of the Rust Belt and their mighty, primal rock are back in support of their excellent fourth album Life Without Sound, a melodically complex turn that still retains the angst fueled howl that makes them on of the most captivating bands going right now. Your guess is as good as mine about who’s opening the show, but tickets are still available for $18, and doors open at 8pm.

UPDATED: According to Cloud Nothings Twitter feed the openers will be “some weird Cleveland ____” in the form of a band called Brainwashed California and “this guy” Adam Miller.