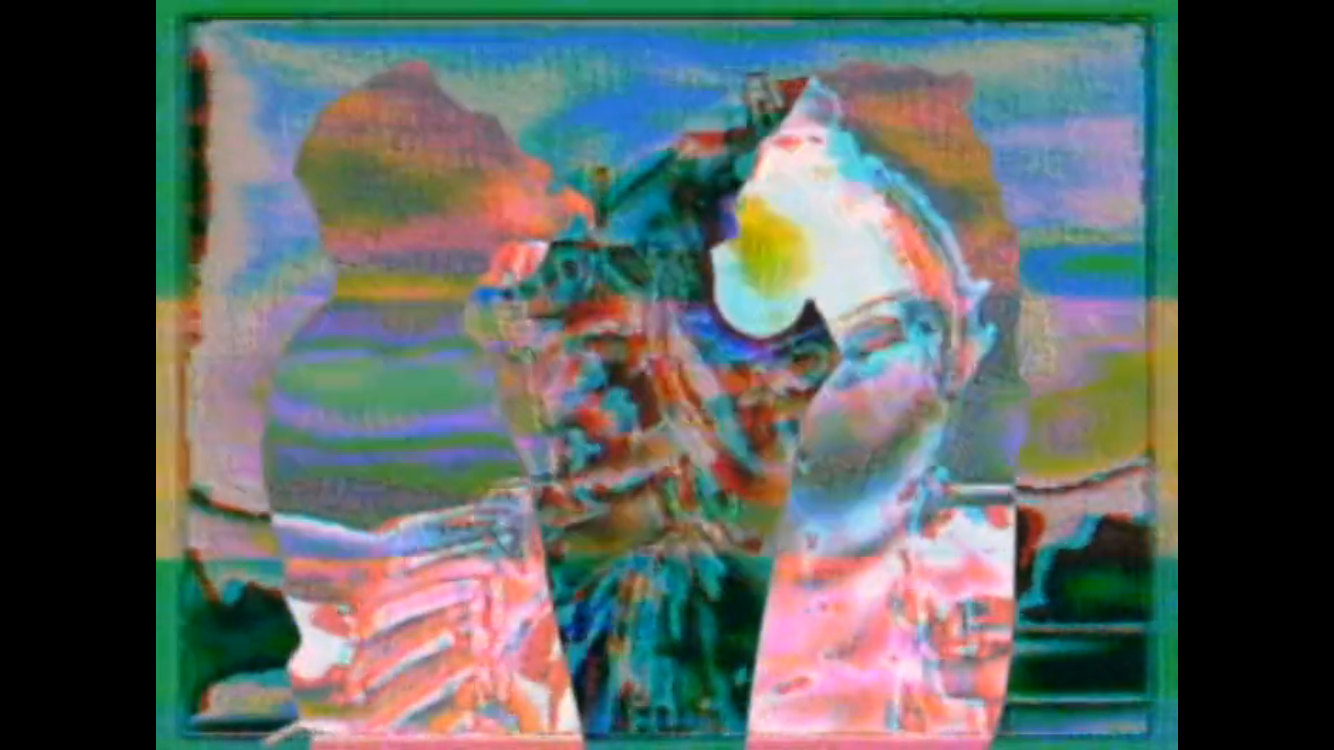 After a quick introduction at the beginning of the summer, industrial duo Night Slaves (David Kane and John Toohill) have been making up for lost time. First, the pair dropped its second demo a couple weeks ago for the track  “Into The Nowhere,” and now have a brand new video courtesy of FLATSITTER. The audio/visual head trip for the duo’s latest shared track “No Blinding Light” is best viewed with those old 3-D glasses you have lying around, and should be a nice holdover while the band puts the finishing touches on its debut cassette.

FLATSITTER, by the way, has been quietly building a nice collection of local music videos for the likes of Jax Deluca, Nick Gordon and Frankie NP, as well as the trailer for Torn Space Theater’s much buzzed about production of They Kill Things. Catch up on the pair’s growing digital catalog here.

Check out the clip for below, and keep an eye out for the ever elusive cassette from Night Slaves sometime this fall.

NIGHT SLAVES // NO BLINDING LIGHT from FLATSITTER on Vimeo.