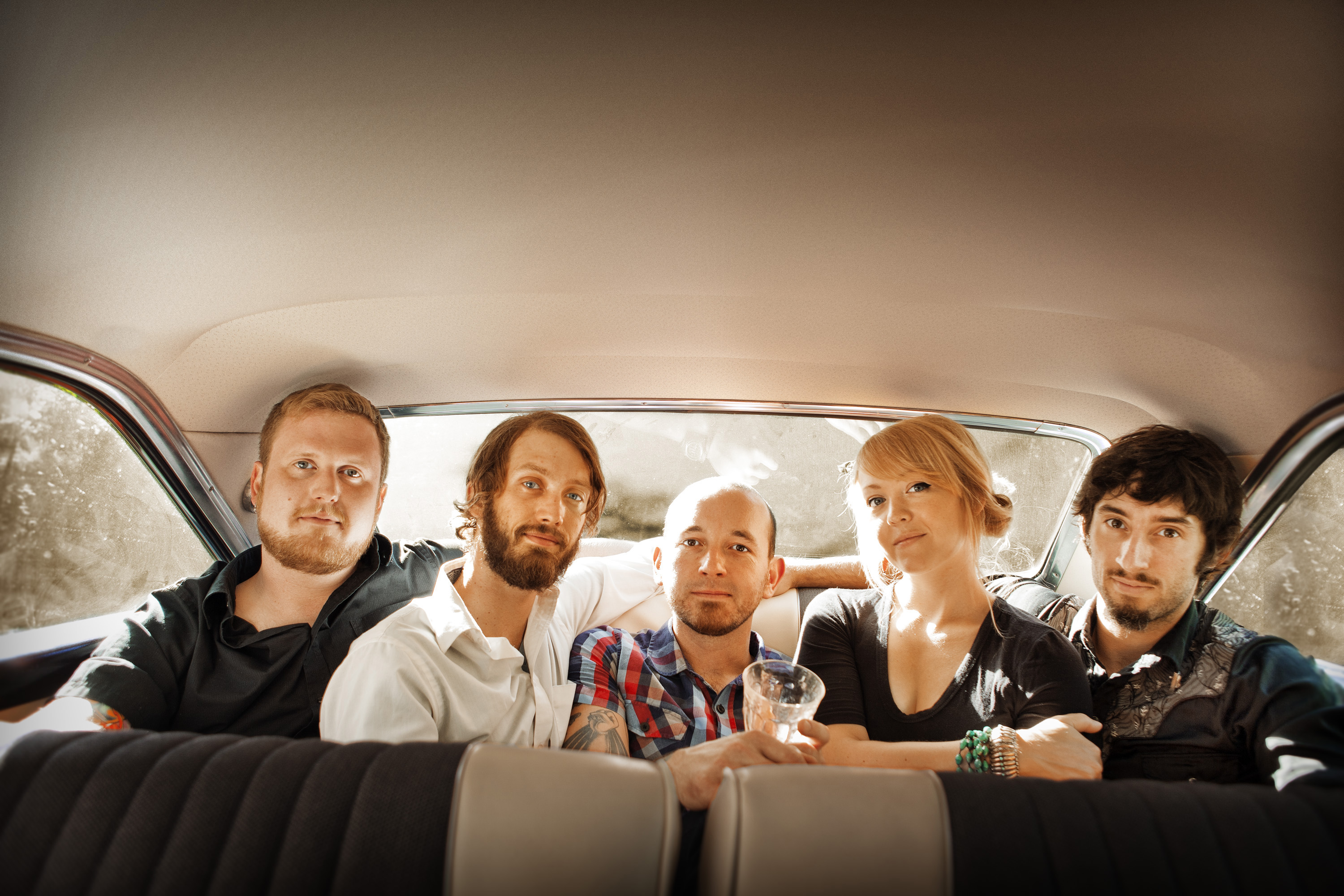 If your Wednesday plans involve Netflix and a pizza-induced coma, you’re doing something wrong. Now before you get your jimmies all rustled because I just shit-talked pizza, keep reading. Between this weekend’s MiA festivities, Monday’s of Montreal show, and Mikal Cronin’s visit to Mohawk Place last night, Buffalo has been on somewhat of a hot streak. And that streak continues tonight at Waiting Room with a set from Indiana roots rock outfit Murder By Death.

For those unfamiliar, Murder By Death crafts a particularly gothic-tinged vein of Americana; imagine a Decemberists / Deer Tick crossover for a good starting point. The five-piece tour in support of its latest effort, the crowdfunded Big Dark Love, released earlier this year on Bloodshot Records.

Tonight’s show features local slots from Sonny Baker (having just released a sizzling full-band EP last month), and The Leones, the fresh folkgaze project of former Crows and Jays frontman Justin Bachulak. Tickets are $17 at the door, which opens at 7pm.