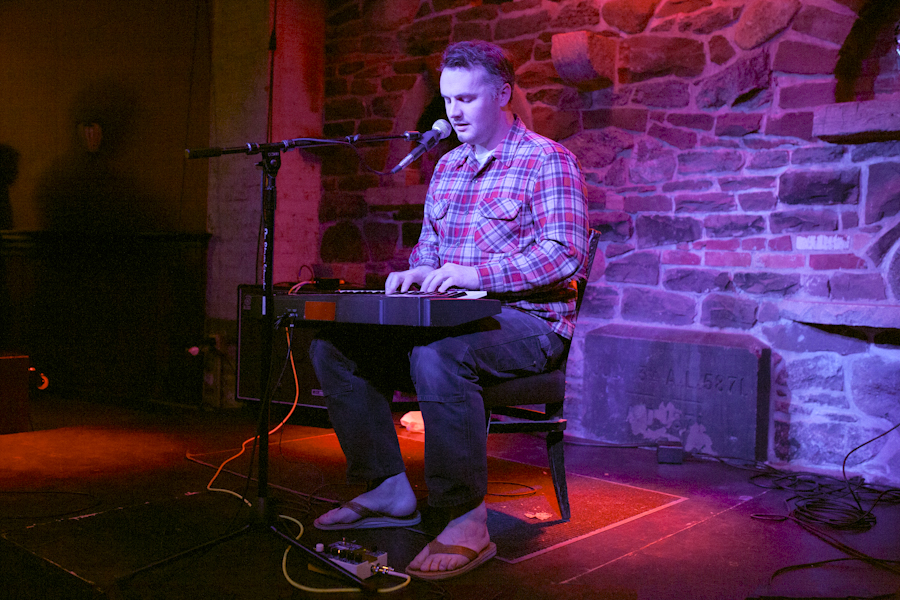 Phil Elverum is like an old friend who I don’t see very often and don’t speak to very much, but when in his presence, the feeling of tranquility takes over. A Mount Eerie performance is just that soothing (though powerful) feeling projected onto an audience. This year’s show at Ninth Ward was maybe the fourth or fifth time I’ve gone to experience Mount Eerie, but it was the first time I’ve seen Elverum perform solo. He performed seated on an empty stage in a wooden kitchen chair beneath a keyboard and is backed only by the poetic reverb vented from the single instrument. The April 17th set consisted primarily of new songs keyed out under appropriately intriguing single-noun titles and Elverum once again proves that he needs no supporting chorus as the ambiance he radiates is strong enough to make you feel the blue light that has consumed the room. 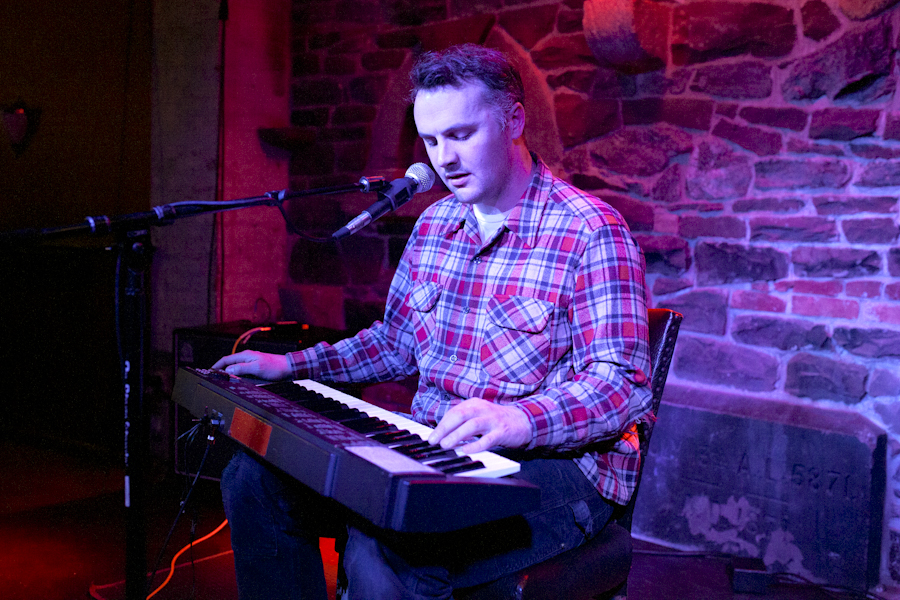 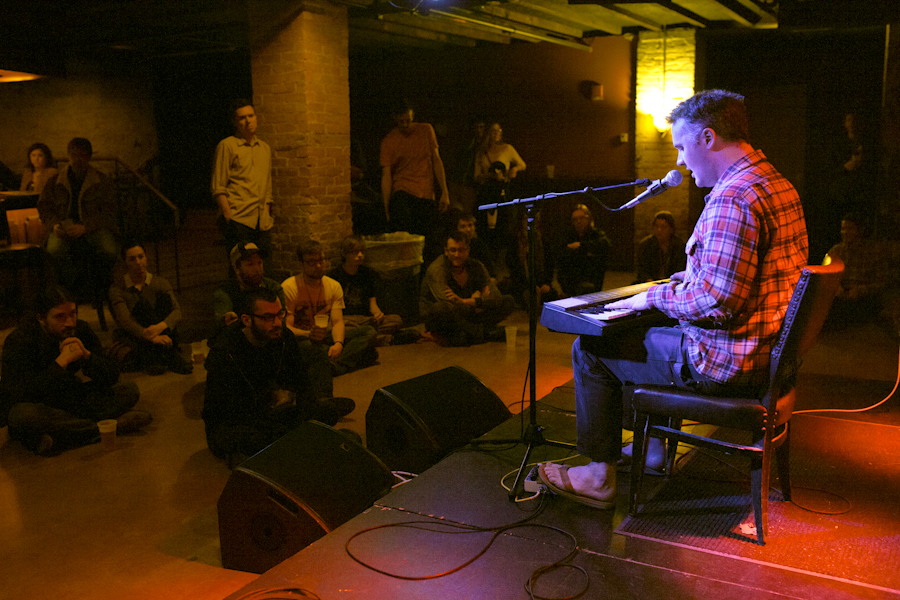 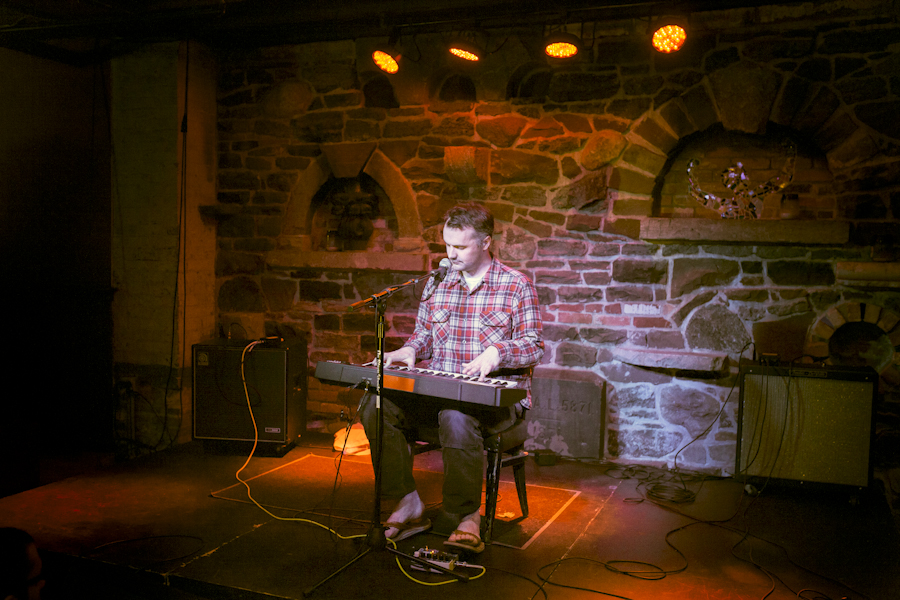