Modest Mouse – Strangers to Ourselves 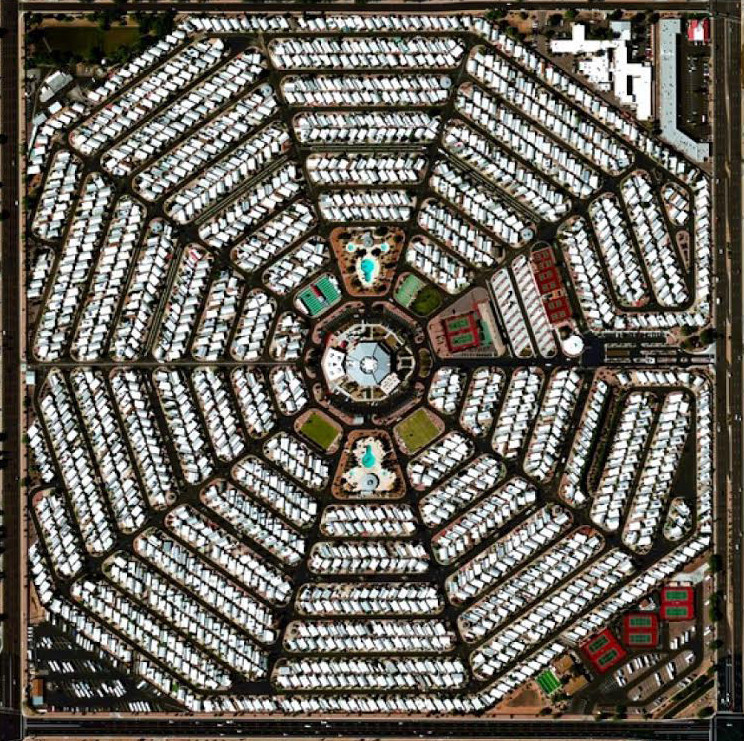 Over the last couple years, Modest Mouse’s new album had become arguably the most anticipated release in alternative rock. The eight-year gap so soon after their mid-aught heyday was made all the more intriguing by the bits of news that did emerge. Smiths guitarist Johnny Marr had already left the band, they worked with OutKast mastermind Big Boi (but mostly just got fucked up), and of course, the tongue-in-cheek name for front man Isaac Brock’s record label, Glacial Pace.

But Strangers to Ourselves is classic Modest Mouse – overstuffed, over-the-top and overdramatic in all the best ways. Even still the record shows a sense of maturity and growth. The music is darker, more brooding and abrasive than their last two records – yet still retains the pop influences opened up by their breakthrough Good News for People Who Love Bad News.

And perhaps most important: Brock’s frenzied vocals and razor-sharp wit are every bit as contact at early middle age. He gets grimly optimistic on “Wicked Campaign” and “Be Brave,” embraces Vonnegut-esque satire on the darkly funny “Lampshades on Fire” and “God is an Indian and You’re an Asshole,” and of course offers a few superb ballads; “Coyotes” probably the most notable.

It’s on a whole a consistently excellent record, even if nothing is as immediately grabby as “Float On” or “Dashboard.” The sole exception is “Pistol” – an exercise in knuckle-dragging bizarreness gone haywire, lost somewhere between Brock’s robot imitations and an electro-damaged riff.

It may have been eight years since there last LP, but it certainly doesn’t sound like they ever left.