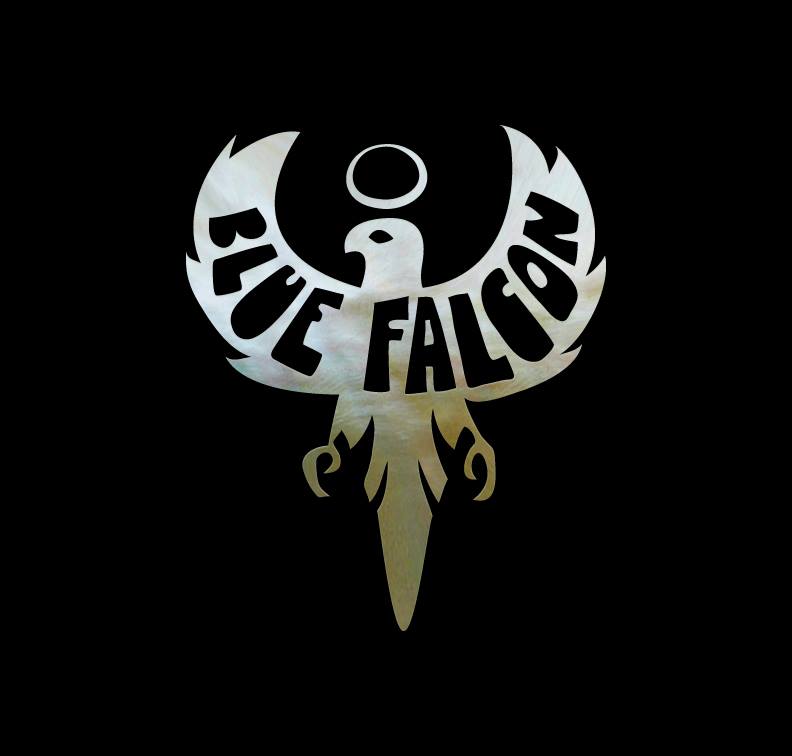 After an extended lull out of Rochester, our sister city’s music scene had a sudden surge last week with the release of some quality, blog worthy material. One of those bands, Blue Falcon, released its latest single during the tail end of last week. Titled “S.A.D. (Seasonal Affective Disorder),” something I would have to assume most WNYers were hit hard with this past, insufferable winter, the song has a laid back Mac DeMarco meets Earlimart slacker feel, a bit of a departure from the band’s blues-rock sounds on its previous EP, First Flight.

No word yet on whether the single is going to be included on a future release, so in the mean time, listen to “S.A.D. (Seasonal Affective Disorder)” below.