Maybird Reveals “Down and Under” Video 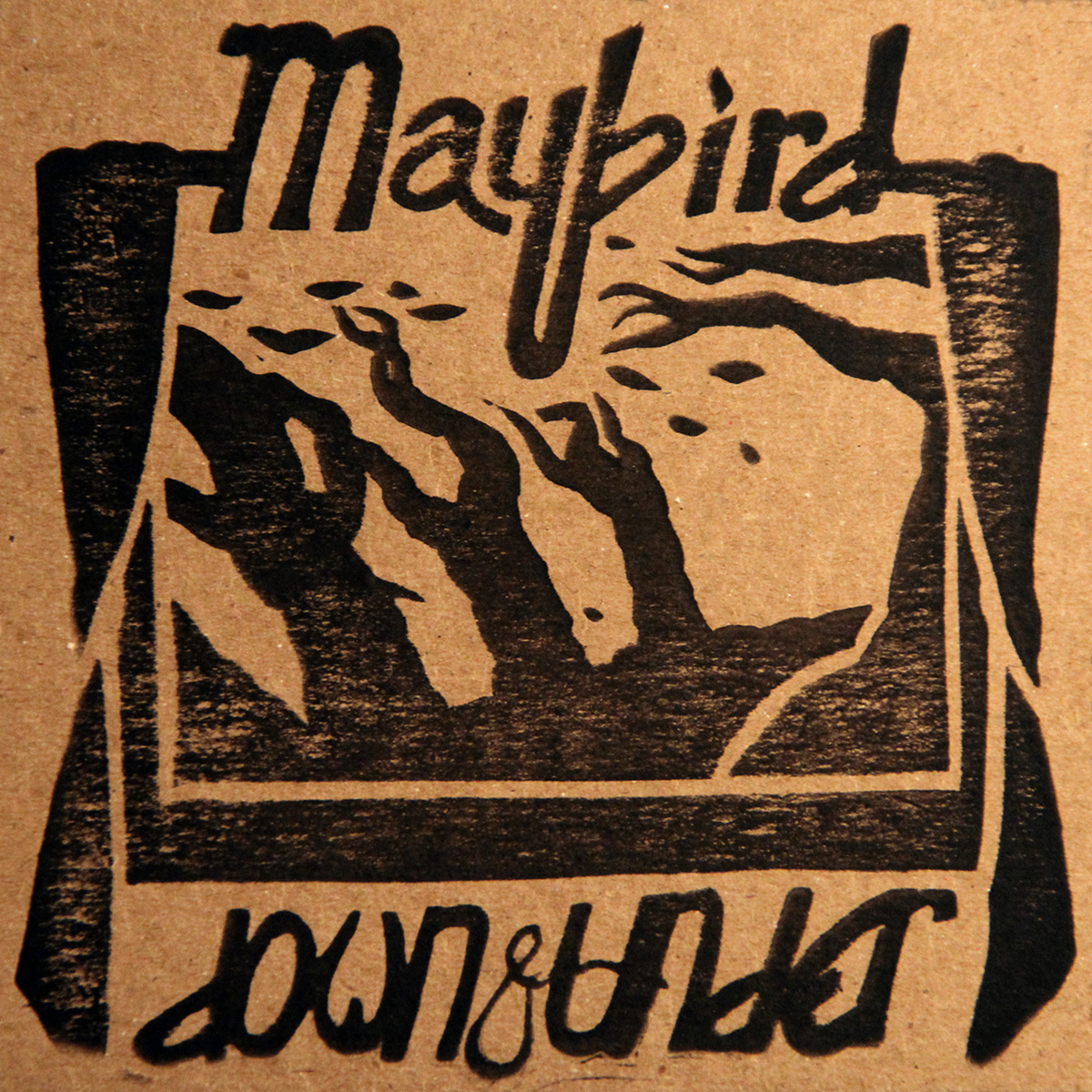 The Netsky brothers have done it again with the video for “Down and Under,” the title track and album closer to Rochester indie band Maybird’s intense 2013 debut. Featuring the stark and plaintive vocals of Josh,  evocative direction, and heartbeat like drums from Adam, not to mention some fine pedal steel guitar from Kurt Johnson, “Down and Under” is pure upstate / downstate New York like the band itself now that they’ve since partially relocated to Brooklyn: walks in snowy woods in a red flannel jacket, art happenings, and listening to records in Christmas light lit city dwellings, all meditatively shot by brother Adam.

The band is currently working on new tunes for the follow up to Down and Under, which can be listened to and purchased from Maybird’s Bandcamp page.