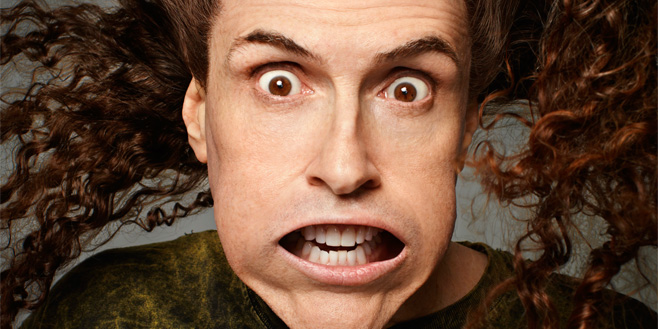 One of the more unexpected success stories of 2014 was the comeback of Weird Al Yankovic, who dropped his well received new album, Mandatory Fun, last summer, and surprisingly (or maybe not depending on how you feel about the guy) gained his first #1 album on the Billboard charts of his long career (watch the pretty touching reveal here). The artist, who for nearly 30 years now, has made a career of parodying acts from Michael Jackson to the Presidents of the United States of America to Lorde, in addition to dropping countless viral music videos, just announced a massive tour in support of the album, one that will include a stop in Buffalo later this summer.

Yankovic will bring his “Mandatory Fun Tour” to the University at Buffalo’s Center for the Arts Mainstage Theatre on Wednesday, July 15th. Tickets will on sale on Friday, January 30th at 10am, for $49.50.