Made Violent Announces Debut EP, Premieres “On My Own” via Consequence of Sound 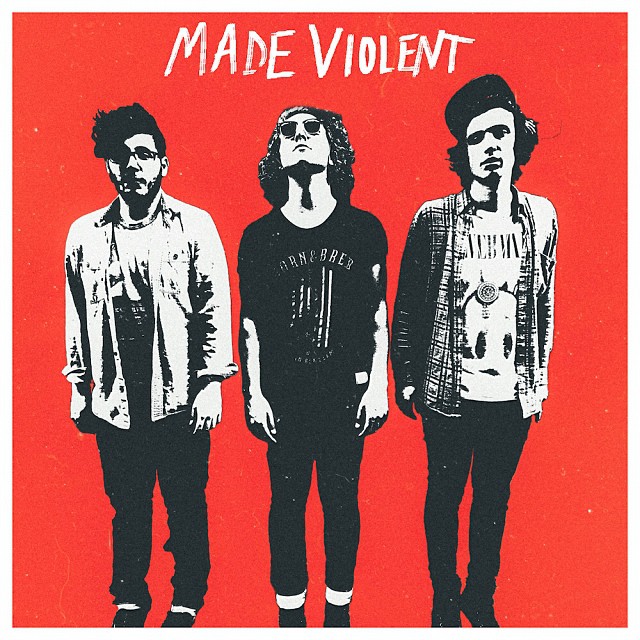 Between playing gigs in NYC and London over the better part of 2014, Buffalo trio Made Violent has been a bit quiet on the home front as of late. As it turns out, the three-some (which includes members of former Buffalo outfit Crush the Everlasting) has been working on its debut, self titled EP, set to drop on February 24th via StarTime International, an imprint of Columbia Records.

Earlier today, Consequence of Sound debuted the EP’s first single, the brash “On My Own.” Lyrically, the song is pretty contemptuous, but the Made Violent way is all about fun. The single delivers the urgency while retaining that MV playfulness that makes them so fun to listen to in the first place. If this is your first encounter with Made Violent, think back to that neo Brit-Invasion a few years back that included bands like Kasabian meets the indie stylings of Drink Up Buttercup, and you have a good starting point.

Listen to “On My Own” below.