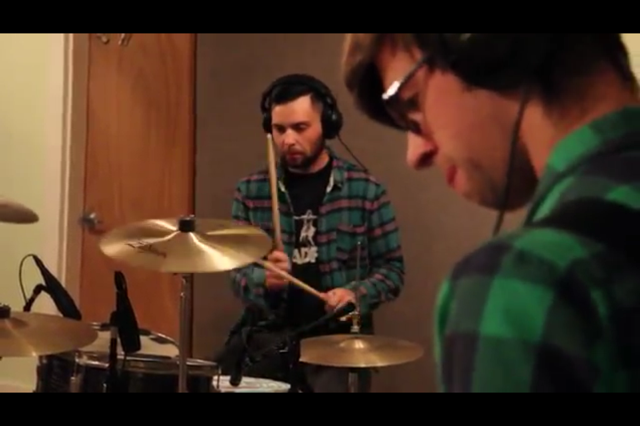 Its been a minute since we caught up with Macedon’s 1809 Studios and its still fresh video session series, 1809 Sessions. Located just outside of Rochester, the studio has already hosted and filmed some great acts out of the 585 including buzz band Secret Pizza, crooner Jon Valenti, and harpist Mikaela Davis.

The studio’s latest installment, the #9 from the young series, comes from a Rochester band called Big Fred. The band does have a Wild Beasts type feel to it though so you are a fan, then maybe Big Fred is up your alley.

Check out the clip, produced and filmed/edited as always by studio engineer, Dave Drago, and Roch-singer/songwriter, Jon Lewis, below.