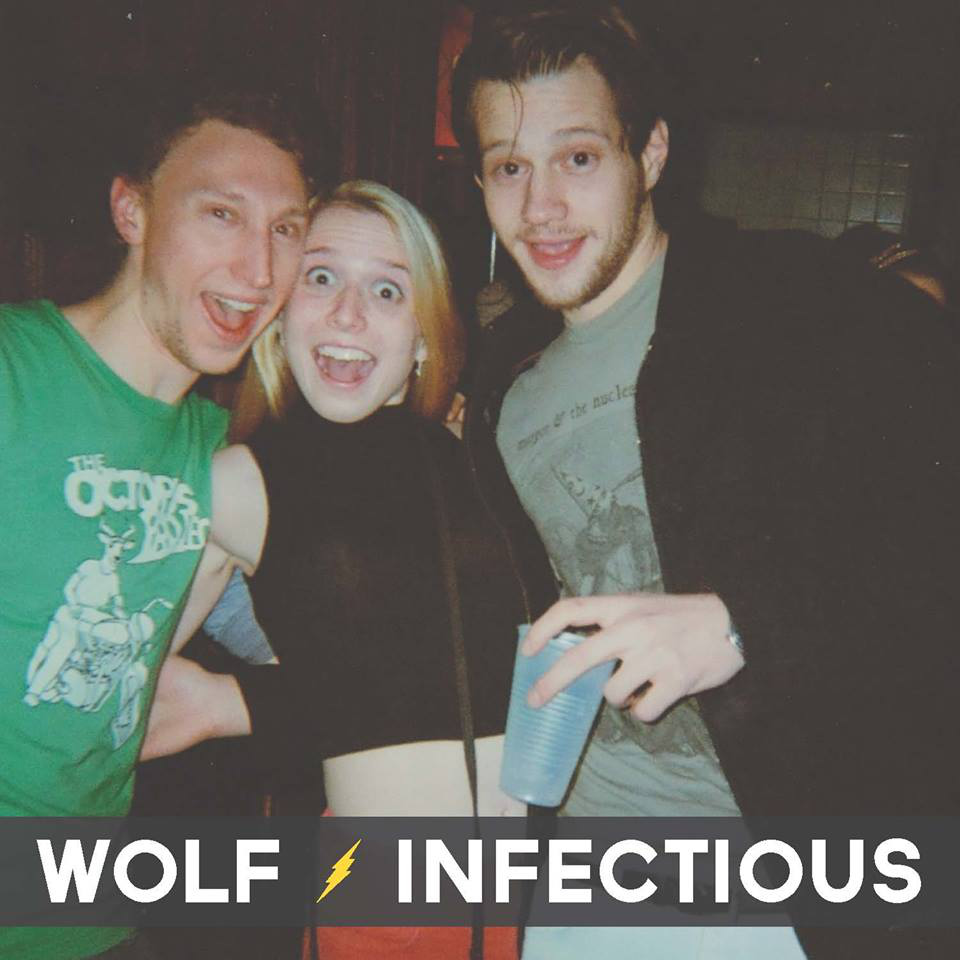 2015 is going to be a good year for Buffalo music. And I don’t need to be Don Paul to make a claim like that—between all the incredible shows coming up and forthcoming local releases, what other proof is needed? Just yesterday, local indie rock outfit Wolf dropped a fresh single off of their upcoming EP, It’s Electric, due March 21st via Steak and Cake Records. The song is called “Infectious,” and it’s, well, exactly that. The song’s 90’s-tinged summer-rock sensibilities channel a K’s Choice / Wheatus vibe, perfect for those who yearn for those sweet, sweet days of 3D Doritos and JNCO jeans.

Singer / guitarist Chelsea O’Donnell sings flavorfully over the song’s bouncy progression and catchy choruses, and the result will have your toes tapping. Steak and Cake renaissance man Brandon Schlia, who recorded and produced the track, brings an understated charm to the jam in the form of subtle organ tones. O’Donnell, who had been Wolf’s sole member until last year, was joined by Benjamin Randall (of the Etchings) and Bill O’Connor (of Supergoner) to round out the sound. Check out their first single as a full band below, and mark your calendars for Wolf’s EP release party at Mohawk Place on March 21st.