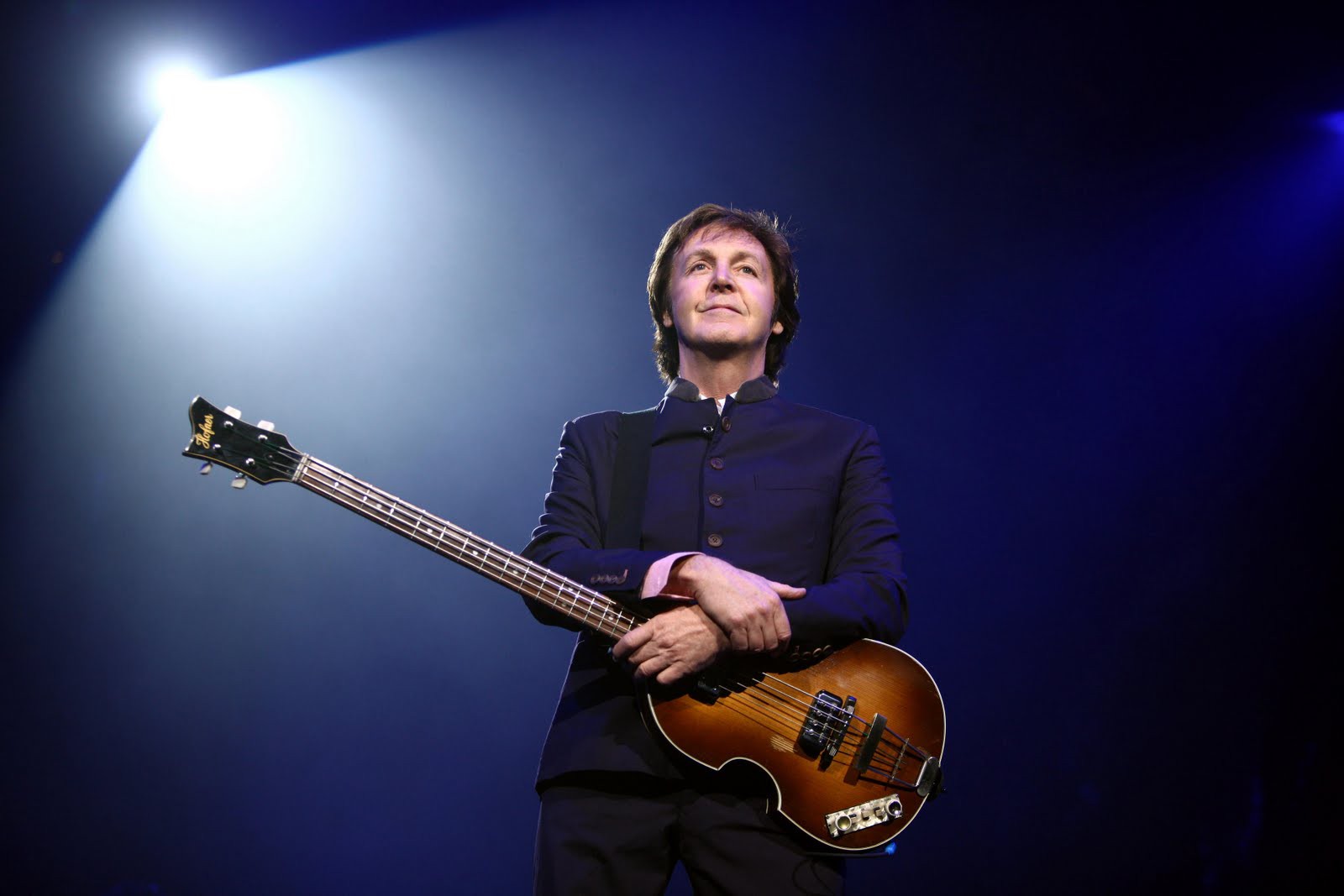 It seems like rumors have been floating around town for nearly a year that Paul McCartney would be coming to Buffalo for a concert, and those rumors finally turned into a reality this morning as word got out that the “cute Beatle” would be performing at the First Niagara Center on Thursday, October 22nd. In a better late than never moment, this will be Sir Paul’s first show in Buffalo during his long career, and for WNY fans of the legendary musician, the show could not have come any sooner.

After the Rolling Stones came to town earlier this summer, 2015 is shaping up to be a good year for fans of defining British Invasion acts. No word on whether Herman’s Hermits will also be making an area appearance before the year is up.