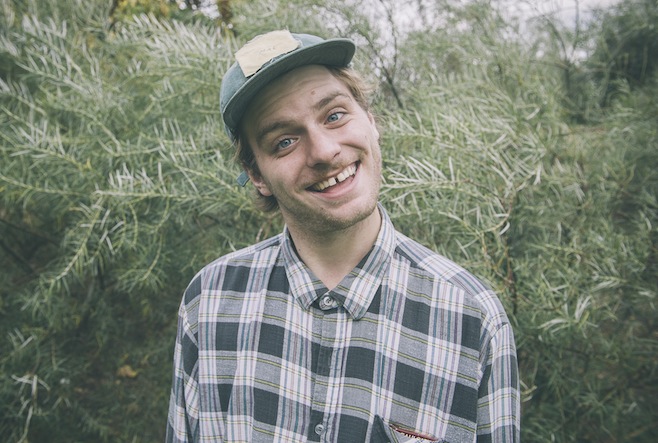 The Tralf Music Hall is back with its “Summer of Indie” series. After the closing of Mohawk Place in early 2013, the Tralf really stepped up in booking quality indie acts that normally would have been playing the defunct music venue. For the 2014, the first big land of the summer series appears to be Mac DeMarco. The Montreal born indie jokester, who just released his very good and very laid back Salad Days record, will be playing the downtown venue this summer on Friday, July 18th. If memory serves me correctly, the Tralf announced these “Summer of Indie” shows are a pretty nice clip last year, so keep an eye out for future lands.