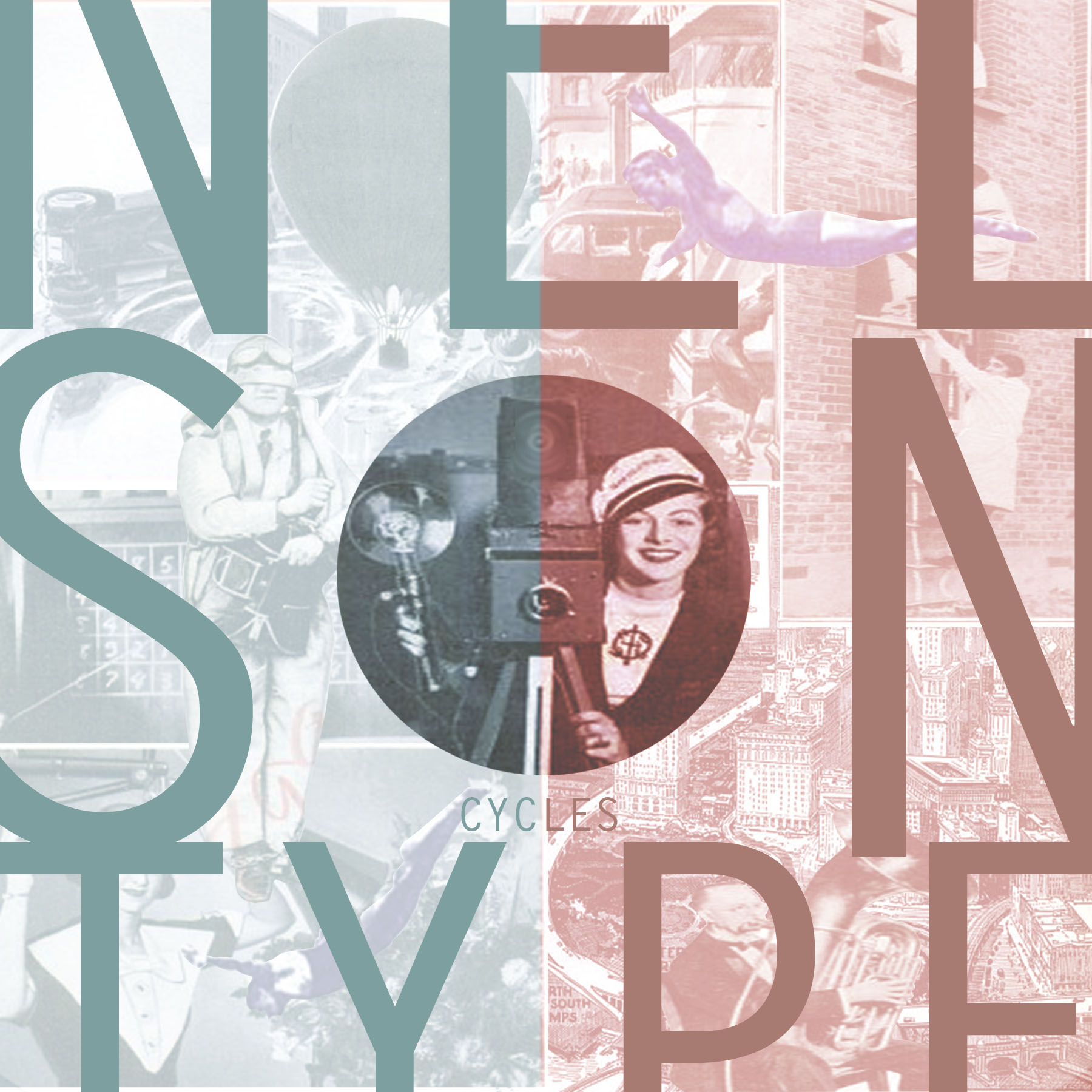 Nelson-Type is just one of “those” bands. Ever since the duo released 2011’s excellent Grow Homeless, Grow Unbound, we buffaBLOGGERs have been waiting anxiously for their next release. It’s been three long years and, yes… we admit (at times), we believed the rumors that grad school and the comforts of a full-time job had claimed Nelson-Type for good. But for a couple of yes-men who took their name from a man whose trademark is a long, exaggerated “yeeeeeeesssss,” it was hard to imagine a batch of songs going unfinished.

Luckily for us, Cycles came out this week. Six songs of pure, unadulterated Nelson-Type glory, ripe for the listening. “Games” kicks off this EP, making use of swirly guitars, high gentle tenor vocals, and about just as much reverb as anyone could stomach. With no accompaniment from any percussion, Nelson-Type opted instead to fill out this song with just a touch of keyboards and some well placed whoa-ohs… and if there was ever one thing you can count on from this band, it’s their penchant for perfectly-placed whoa-ohs.

Next is EP highlight “Daydreams,” which rides a bouncy (and rather intricate) bassline until they reach the first chorus, a minimalistic declaration backed by lightly strummed guitar – “Sometimes I can’t help but try to dream through the daytime.” It’s hard to pick out a favorite part of this song – at the bridge the bass ceases its endless run of notes and stops to ride a simple progression instead. And just when you think they can’t add anything else in, they come in with a strong hi-hat beat, which in my opinion sets the whole song off. Not to mention the twinkle of piano.

“Old Days” takes an effected drum beat and builds a simple pop song off of it, bringing to mind The Radio Dept. or Delta Spirit.  I’m not sure exactly where Nelson-Type draws most of their influences, but it’s brave moves like these that seem to set them apart from the pack when it comes to Buffalo-based music. Nelson-Type is (and always has been) doing something different.

“The Night” is another album highlight, with a rush of energy mid-song that sounds almost volcanic at times. But almost as soon as it starts, Nelson-Type wraps Cycles up with the title track, an ambient, percussion-less masterpiece. I’ve never been one for instrumentals (and it’s not 100% instrumental), but simply put, it is low-key, calming, and beautiful. Nelson-Type ended Cycles the same way they came in, and judging by their smart songwriting, I think they probably did it on purpose.