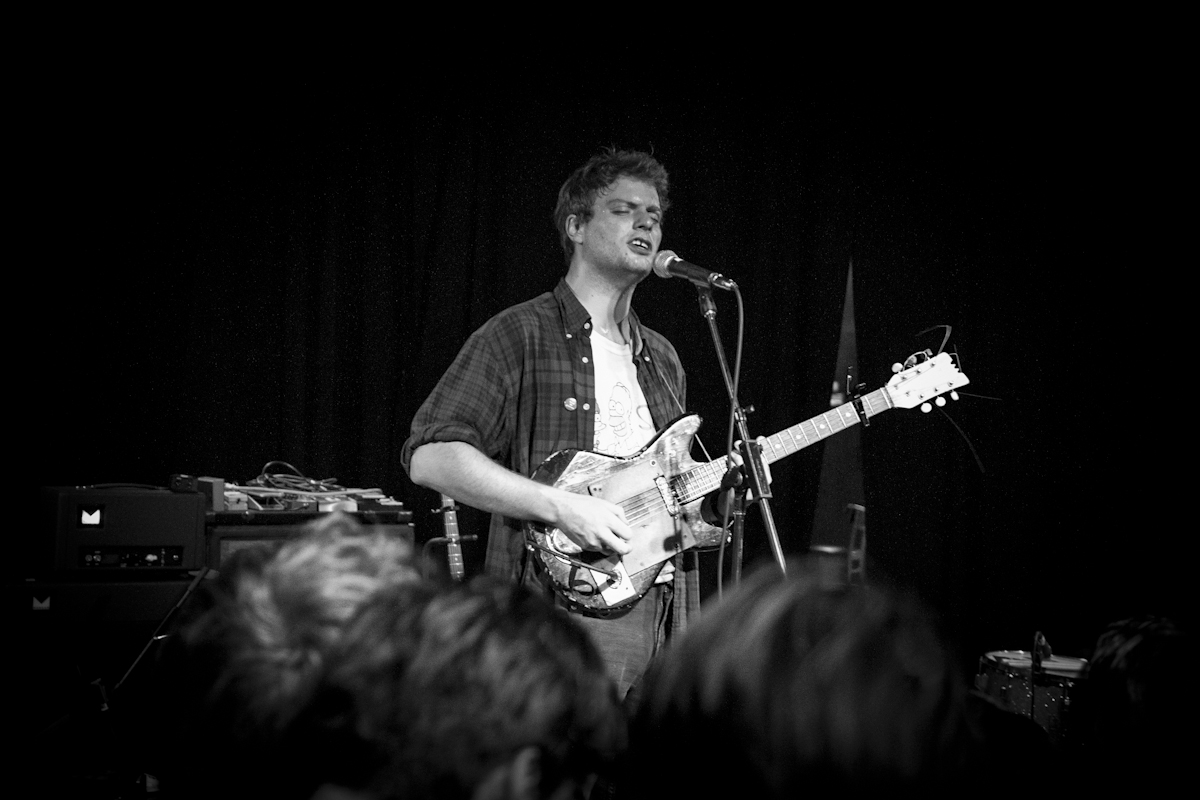 After a sold yet, yet unexpected solo show last summer at the Tralf Music Hall, indie rock class clown, Mac DeMarco, will make a return appearance later this summer, hopefully with band in tow, to the downtown venue on Sunday, August 16th.

Earlier this morning, both Rolling Stone and Stereogum announced DeMarco’s MASSIVE tour, which kicks off tonight in Portland, as well as a new “mini album” titled Another One, set to drop sometime this summer.

On-sale dates and prices were not available at the time of this writing, so keep an eye out.