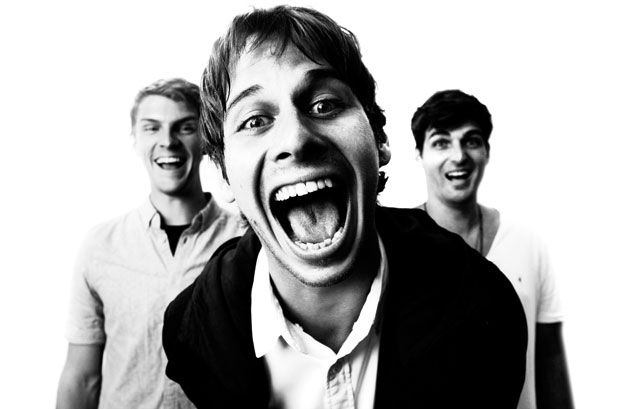 Man did the Tralf ever strike gold when they booked Foster the People a few years back. Their mega single, “Pumped Up Kicks,” had just started to blow up, resulting in a sold-out (I think) show in 2011 that I imagined left the Tralf promoters feeling pretty, pretty good.

Just today, the pop trio, along with Alt Buffalo, announced its impending return to Buffalo with a show scheduled for Canalside on Thursday, September 11th. Back when the Canalside lineup was announced, there was an open date which was rumored to be filled with a bigger name act, and as it turns, that act is Foster the People. Could have been worse I suppose.

Tickets will be available to purchase from $15-$55, starting this Friday, June 27th, at noon. Those free Thursday shows aren’t looking all that bad now, are they?