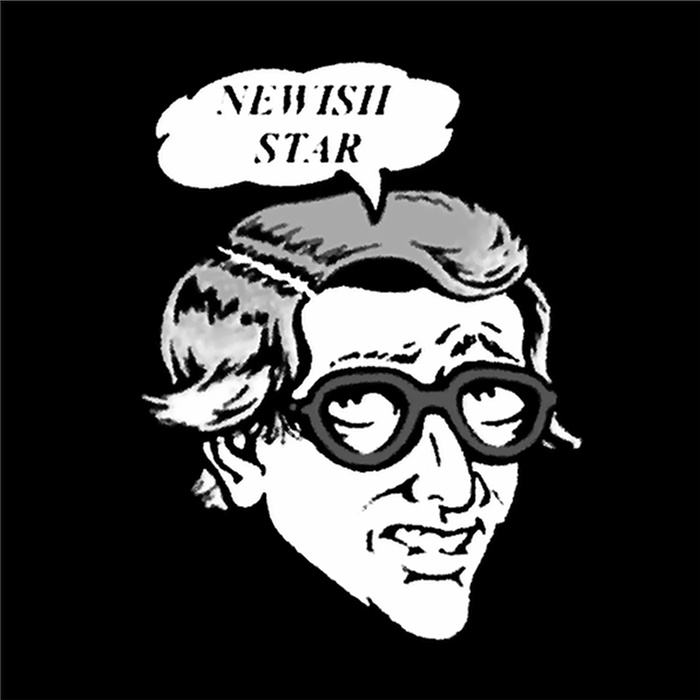 Head down to the Glitter Box later to catch one of Buffalo’s best newish bands in Newish Star. Sounding like a mix of Pavement and Coyote Shivers, the group recently played our Herd Fest this past weekend as part of the Black Dots showcase and have been building some nice buzz around town since forming back in 2013. Also on the bill are blog regulars JOHNS and Aaron & the Burrs, along with Cleveland’s gruff punk rockers Cruelster.