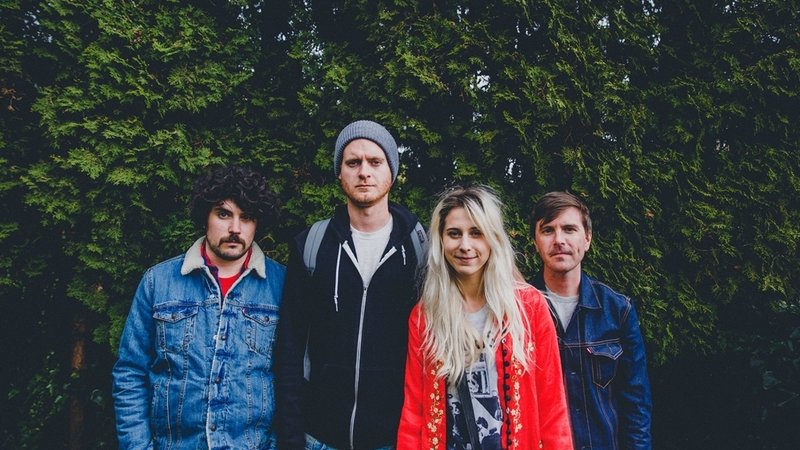 After receiving some serious buzz throughout the blogosphere for its debut LP, Feels Like, the Nashville quartet of Bully is set to ride said buzz into Mohawk Place this fall on Saturday, September 26th. Referred to as a female fronted Cloud Nothings by some, the band’s debut record is a collection of anthemic punk-pop filled with angst and aggression, so the comparison seems apt. While Feels Like does not drop until June 23rd, its currently streaming in full over on NPR’s First Listen.

While ticket prices have yet to be announced, you can grab one for the fall engagement starting this Friday.