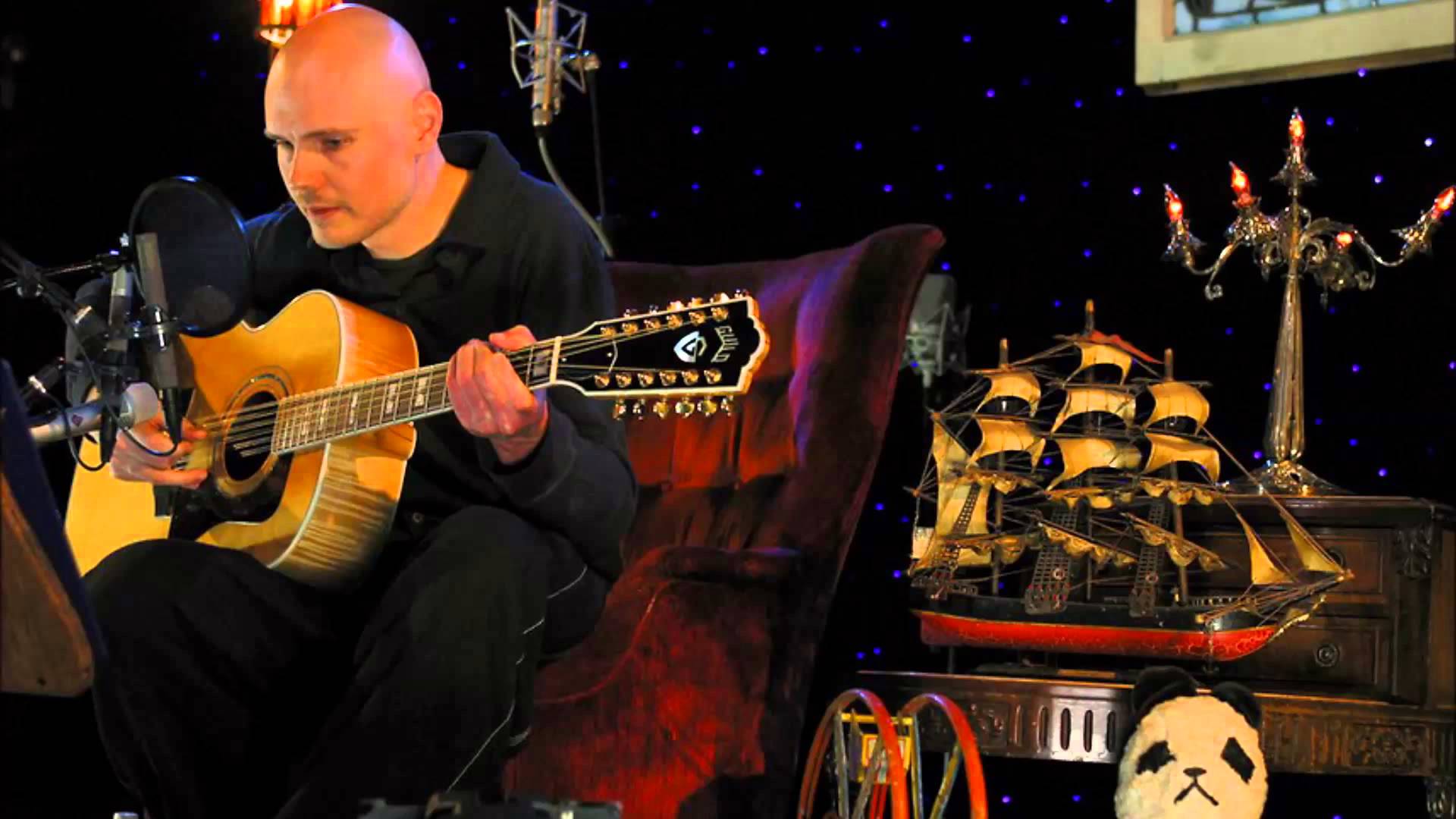 If there is an artist that could sell out a show at the Riviera Theatre in less than three minutes, it’s Billy Corgan of the Smashing Pumpkins. The fact that he could have done the same at Shea’s, which is three times the capacity of the Riviera, is what will make this show special. The just over 1,000 people in attendance tonight will be taken on a musical journey throughout Corgan career, most notably his monumental catalog with the legendary Smashing Pumpkins. Corgan and friends will be treating the audience to an “acoustic-electro” evening, playing reworked, minimalistic versions of solo Corgan and Pumpkins tracks. This is the kickoff for the tour and is set to be a truly special night for all in attendance.

There is no listed openers, but then again, they don’t really need any. Doors for the sold-out show are set to open at 8pm.