Jet Rewind – “Someone Else” 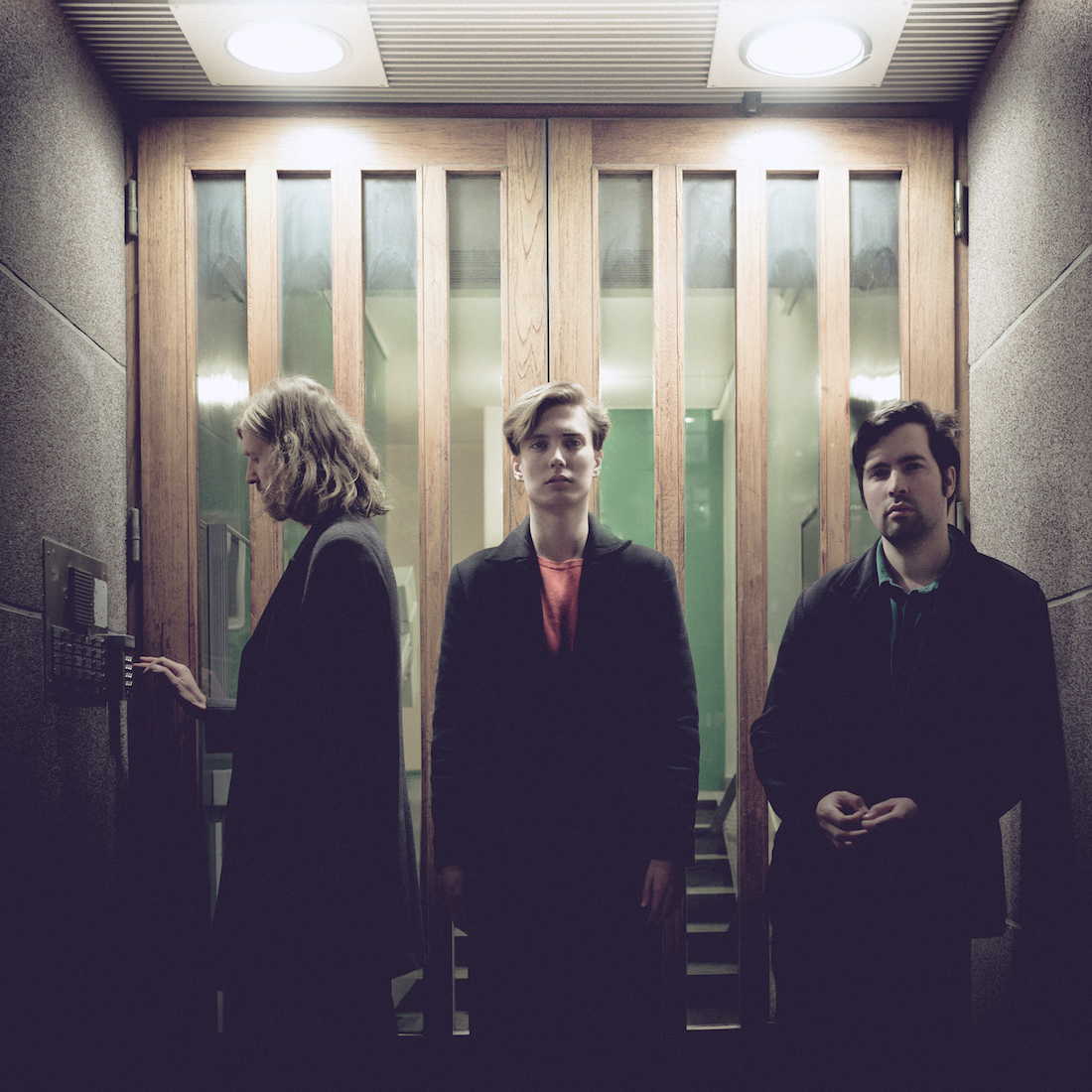 Jet Rewind’s recent single release, “Someone Else” is a sunny slice of indie rock reminiscent of your favorite early 2000’s Californian-teen drama. The Stockholm band delivers smoothly rhythmic melodies in a neat and tidy package, satisfying a need for a cruise down Highway 1 as the sun sets. The four-piece gets their name from the rewind function on old VHS players, which aptly captures the band’s nostalgic emphasis on the long gone but never forgotten. “Someone Else” seems to encapsulate that willingness to dwell in the past, with a sound that brings to mind millennium era pop/rock mixed with the indie-slacker tendencies of today. Jet Rewind is in it’s formative years, and if “Someone Else” is any indication of what’s to come, we’re hoping for a swift follow up.