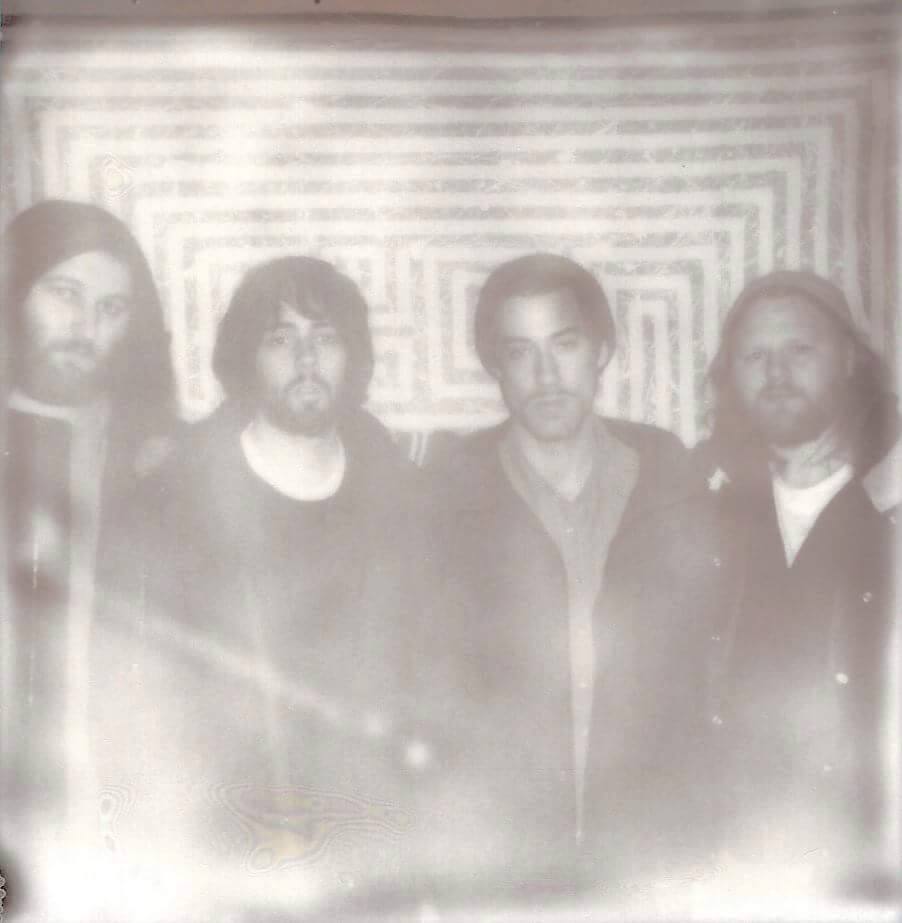 Tonight Curly’s will host Canadian Psyche-Rock outfit Walrus at the cozy west side DIY venue. “Walrus is one of the best bands I’ve ever seen live,” Schila, a booker for Curly’s, says adding “they were here like 2 years ago and people still stop me to ask about them.”

Walrus’ show is one of a couple in the states for the band before they head back to Canada, in lieu of their first European tour with Wintersleep. Walrus’ new record Family Hangover  will not officially be released until June, but they will be playing most of the new album tonight.

“It’s a little different,” vocalist and guitarist Jordan Murphy says of the June release adding, “we really took our time to make sure it was exactly how we wanted it to sound. it’s our first LP and that only happens once.”

Also on the bill tonight are Steak & Cake alumni punk outfit Slow Cooker, Schilia’s improvised trio Rat v Cat v Bat and Pizzadoughnuts. The doors open at 6pm, music starts at 7pm $5 at the door to support Walrus. If you need an address for Curly’s as always ask a punk.