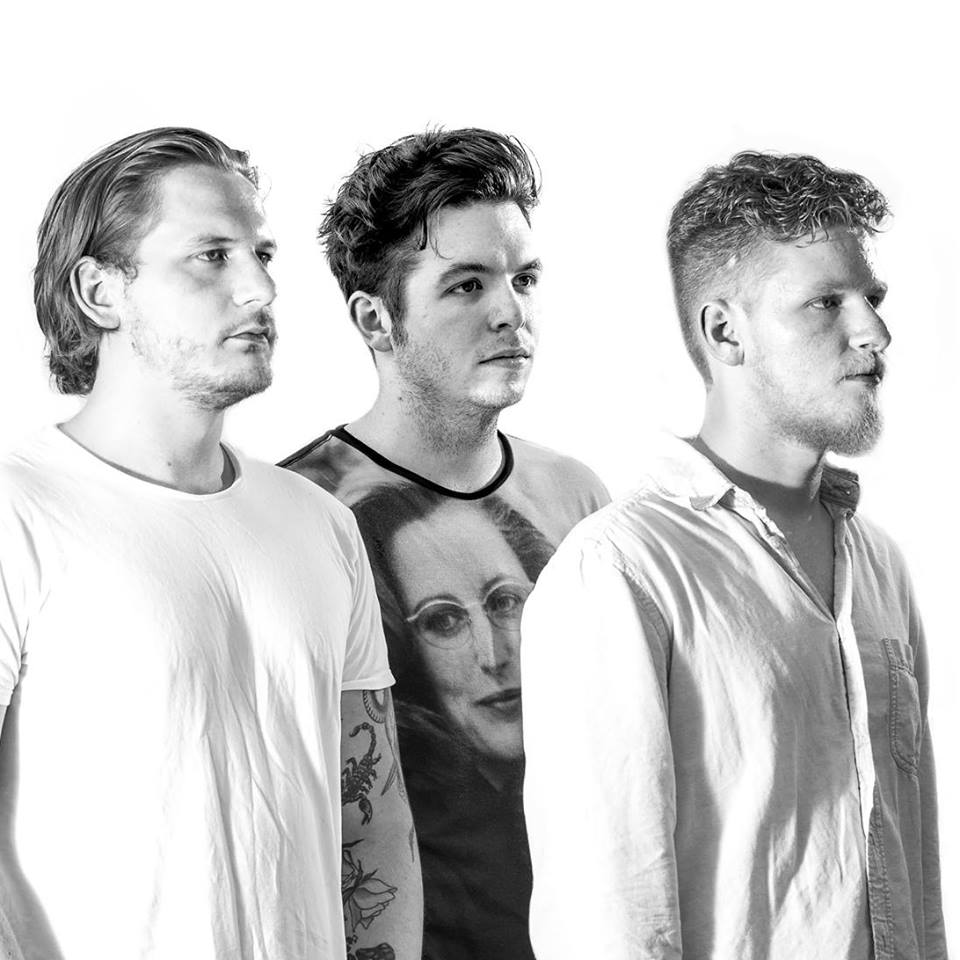 Humble Braggers are diving head first into 2017, announcing earlier this week the Buffalo-based trio will be releasing their first full length album I Know Better, I’m No Better on March 10th. Along with the album announcement, the band dropped the lead single off of the album “Weight,” an M83-y sprawling indie pop song with lyrics about dealing wth anxiety and overcoming that feeling. As we’ve come to expect from the band, “Weight” is a big sound banger. Humble Braggers will be celebrating their release on Friday, March 10th with support from touring UK indie-pop act Chad Valley, local baroquers dreambeaches, and the first performance of ex-Sleepy Haha’s frontman Pat Butler’s new project, Bottler. Put ht at in your calendar and in the meantime check out “Weight” below.