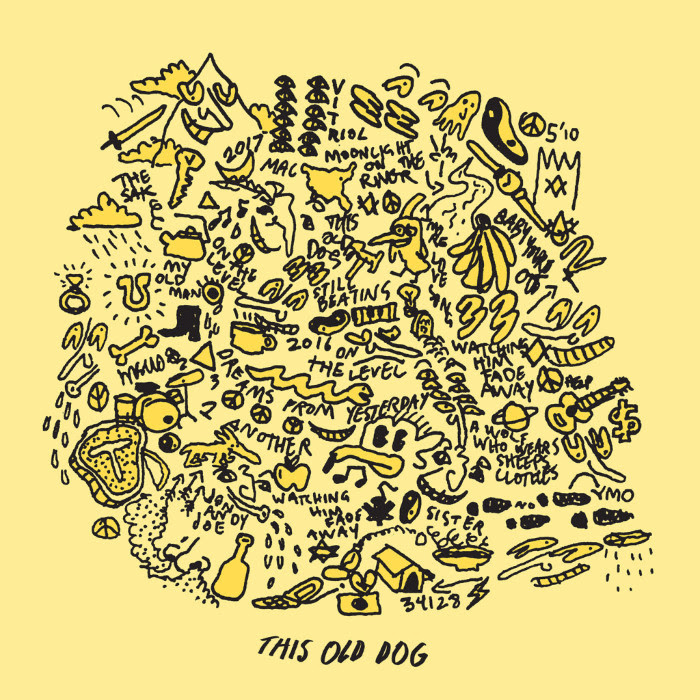 Noticeably different is the acoustic guitar found in this song. It’s still very chill Mac DeMarco, but there’s something more serious about it. After Another One, this was to be expected. The chorus is ordained with either slimy keys or an effected slide guitar. Whatever the instrument, it bounces between ears. Easy going bass rumbles your ear drums. The percussion is simple. The ride really carries the listener away – its sizzle like popcorn kernels against a metal bowl. DeMarco’s tessitura falls within its usual range. “This old dog ain’t about to forget all we’ve had and all that’s next,” is the most alluring line of the new tune. It is simple but endearing and enough to ring true to many, many ears.

Overall, this effort shall not fall short. Be sure to check out “My Old Man” as well. Check out the kooky video for “This Old Dog” below.