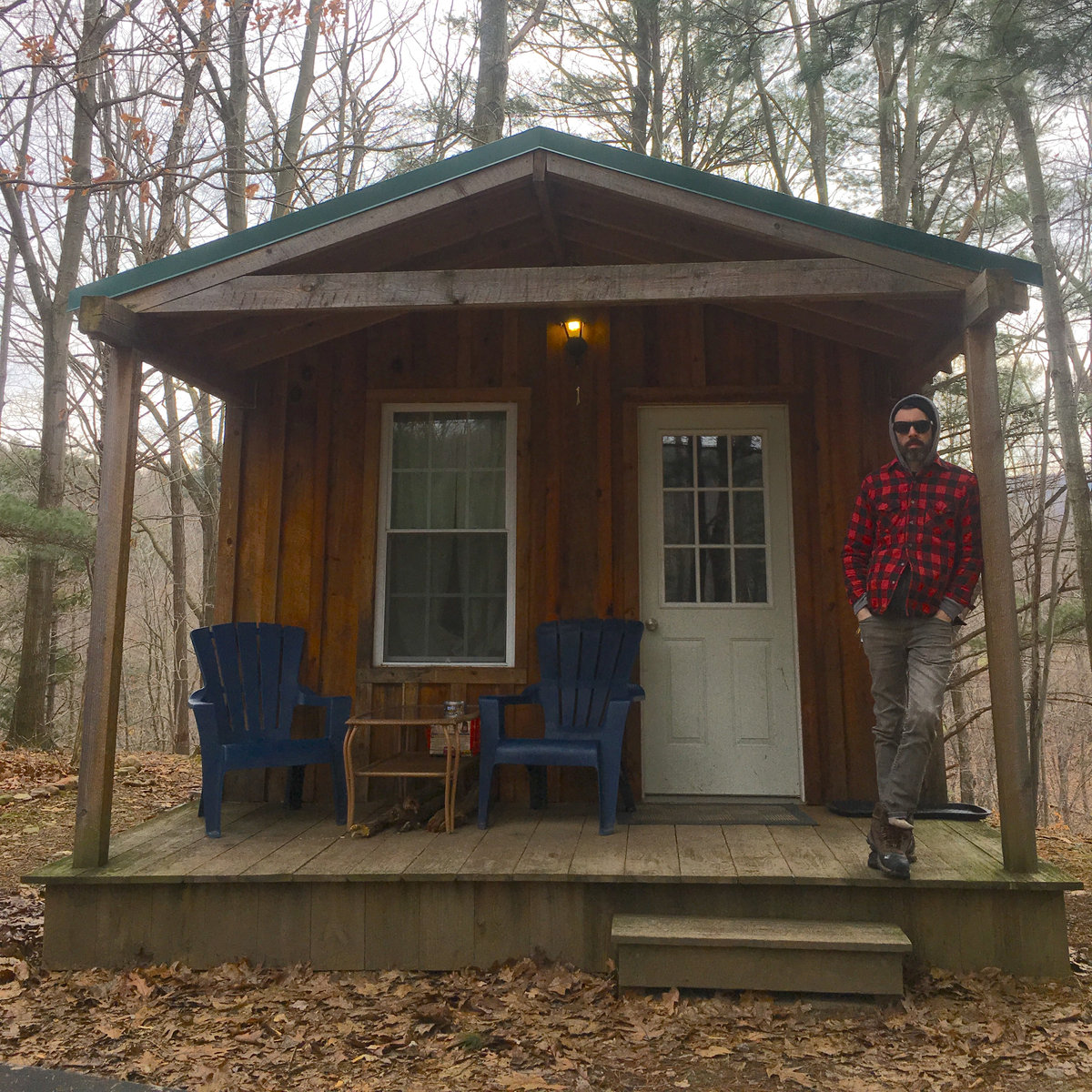 If you have not yet heard the newest effort by Steak and Cake Records’ foot soldier Helmsley, then you should brace yourself for impact. In the vein of surrealist and expressionistic art, Helmsley wrote East Hills #1, a record full of songs that drastically distort, amplify, and warp traditional musical practices to invoke an emotional response.

The first track off of the record, and the first single released, “Narcotic,” introduces the heavy Deerhoof influence that is heard through out. The song’s first five seconds blast a siren that acts as wake-up alarm. Sit up and take notice. From there it delivers a delicious bass line groove that is coated in fuzz effects. Combined with the underlying siren and back beat drums, the EDM-esque track makes it near impossible to keep one’s head from bobbing.

“Narcotic” fades seamlessly into track two, “Pratt Fall.” Usually meant to refer to a humiliating instance, “Pratt Fall” contains nothing to feel embarrassed about. The bass-line seems to have been born from a one night stand between the B-52s and Vampire Weekend. It drives the song forward. Then it becomes delightfully abstract with a cascade of vibrant guitar tones.

In what will be a commonly used trope throughout the record, a sample of real dialogue and laughter, gives a fly-on-the-wall perspective for the listener. Snippets from that dialogue shows up on the tracks “Invisible Hand,” “Loser Fuss,” and “Tip Toes.” It seems as though the conversation had been secretly recorded.

“Invisible Hand” combines a piano melody with a drum machine that creates an emotional instrumental sample Drake will surely sample. Although, Helmsley’s lyrics dig deeper than the question, “Kiki, do you love me?.” It is the first song on the album to feature Helmsley’s vocals, which are a mix of Death Cab’s Ben Gibbard and The National’s Matthew Berninger, and he describes the near indescribable force of attraction. “I thought you had taken three steps out my door/Then suddenly I took four steps back in for more,” is a beautiful way to describe the dread of longing for a lover and how rationality sometimes fly’s out the window to avoid that feeling. Dialogue between a man and woman cap off “Invisible Hand,” and though the context of their exchange does not get explained, the ease and tenderness in which they communicate offers a vast array of choices. Friends, lovers, siblings.

The track that contains the most clever lyrics clocks in at number four, “Drugstore.” In short, “Drugstore” is a love song. The metaphor Helmsley employs is borderline genius. The narrator of the song compares him/her-self to the corner pharmacy, and it is their duty to keep their lover healthy. Stripped down to just an acoustic guitar for the verse, and the fuzz-effect bass in the chorus, “Drugstore” is a semi-haunting song that shows the trajectory of how even love has the ability to turn into codependency. Dark and brilliant, “Drugstore” stands out as the albums songwriting masterpiece.

If you are in search of an album that is determined to push the emotional impact of its music to the extremes, then you should download East Hills #1. The grooves are deep and dance-able. The lyrics are delivered straight from the heart. The experimental instrumentation transports the listener to an alternate universe. Wilco and Deerhoof can eat their hearts out.