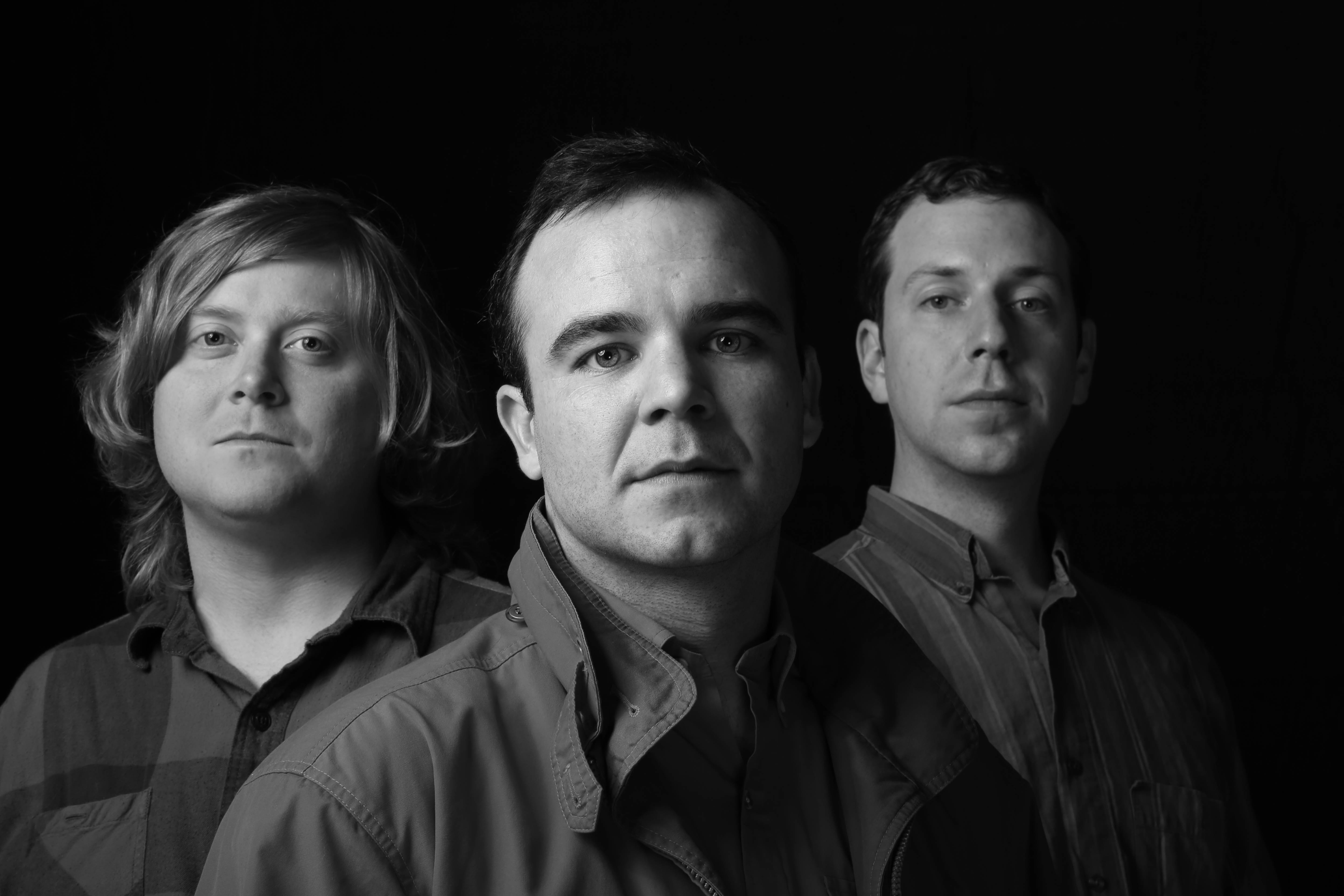 A about a month or so ago, we were reached out to by Visit Pittsburgh, the Steel City’s travel bureau, inviting us down to the city this weekend for something called a Quad City Blogger Tour. Bloggers from Buffalo, Pittsburgh, Cleveland, and Columbus – the Quad Cities – were invited to check out the city, and write about their experiences. Seemed easy enough. Our long time blog buddies, Buffalo Eats, were also asked to come so we decided to make a road trip out of it. With Donnie and Ali (the Buffalo Eats crew) on hand, food and drink will be a flowin all weekend, but we needed some music hook for our writing.

Lucky for us, one of 2014’s buzz bands, Future Islands, will be playing at Mr. Smalls this evening, so that helps us out quite a bit. The Baltimore based, post-punk/new wave act blew up this year following their memorable Letterman performance, the one in each lead singer Samuel T. Herring became a star. Those guttural roars and his rubber legs certainly didn’t hurt. The band actually played Buffalo last fall at the Tralf, before their breakthrough album Singles dropped, so this part of the Quad City had a chance to sample the then unreleased material before its 2014 release.

Doors open this evening at 7pm, music at 8pm. Also lucky for us, we got tickets before the show sold out…