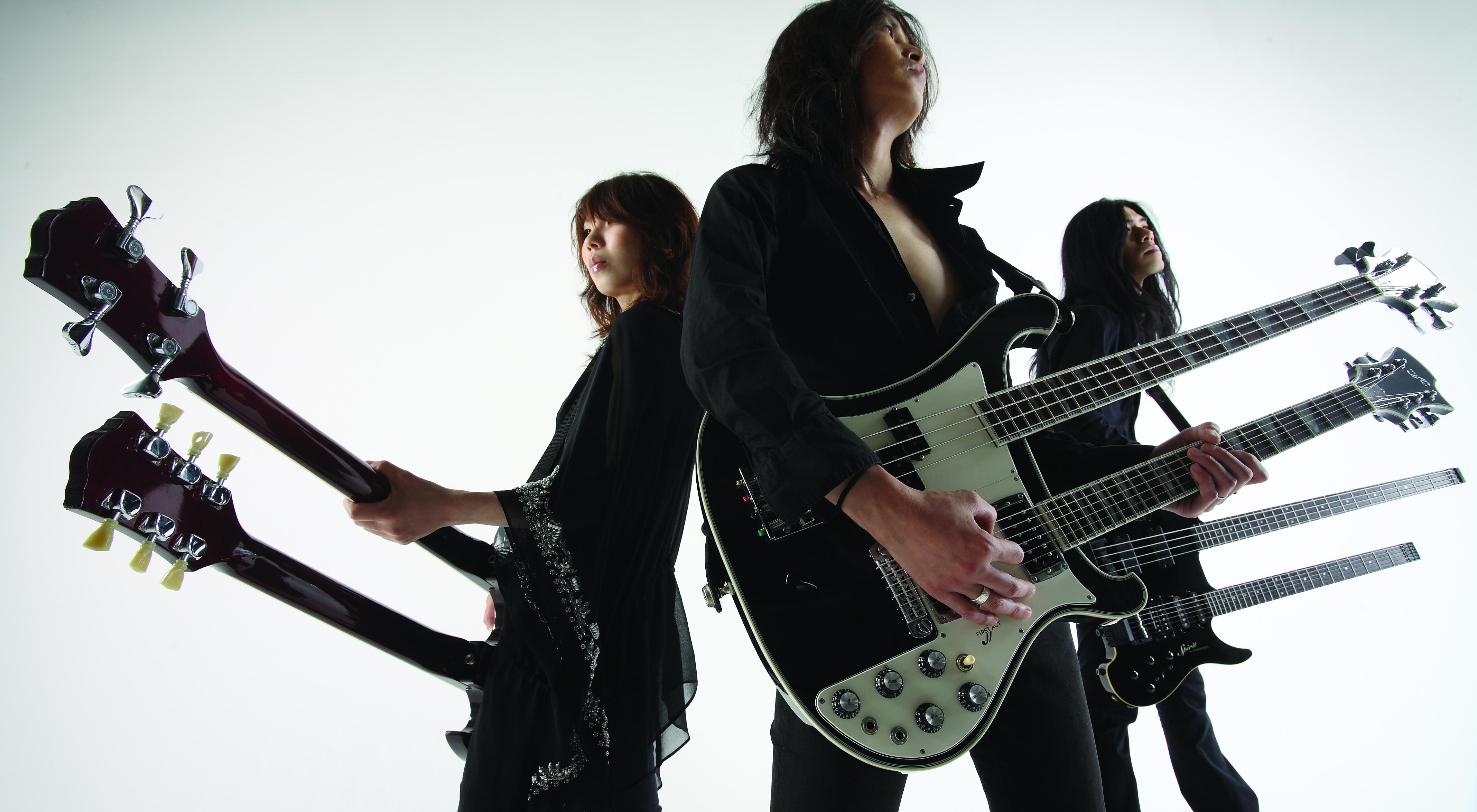 It’s not often that an experimental, Japanese metal trio receive the kind of hype that Boris has been showered with. After all, they are decidedly rock (in decidedly un-rockist times) and the words “experimental” and “trio” in the rock idiom are usually attached to bands like YES, a decent act if you like watching paint dry or think jazz fusion is “pretty cool maaaaaaaan”.

Fortunately, Boris is not that kind of band. What they ARE is a blistering amalgamation of pyschedelia, ambience, pop and metal riffage rolled into one six-legged package. With influences as deep as Nick Cave, Venom, Sleep, and Nick Drake, one can see how good taste in music often translates to good taste in songwriting. Bonus points for naming your band after a Melvins song.

It’s been five long years since Boris returned to Buffalo. Tonight they will be blowing eardrums (literally: earplugs advised) at the same venue they landed at the first time: the Tralf (8pm, $17 over, $19 under). Come see what all the hype is about and get there early to see openers, the Atlas Moth Subrosa, split your brain.