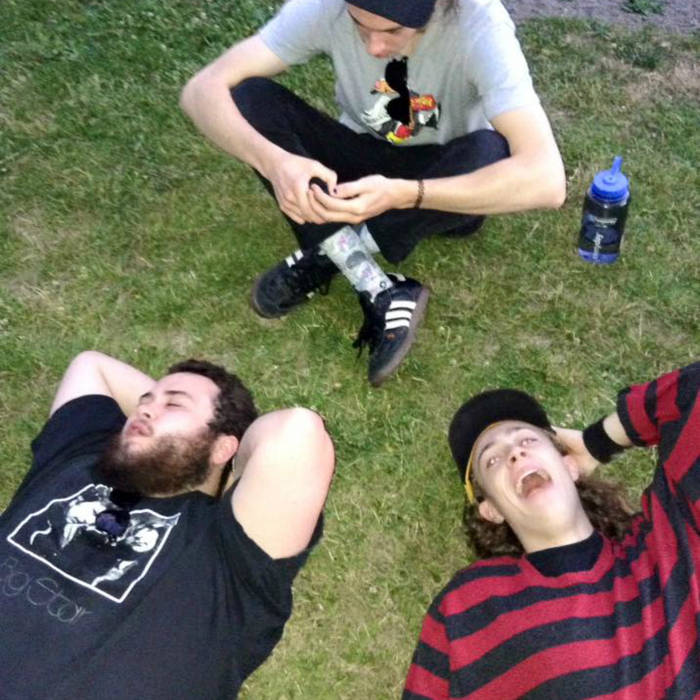 Full Body, a slackrock trio from Rochester, released two versions of one song, “Magnesium Deficiency,” on August’s final day. The first, “Magnesium Deficiency,” is a quick punk song with fuzzy bass, robust electric guitar, and Blink-182-like lead vocals. The second, dubbed “Mag Def,” is a beautiful, slowed down take of the same song with the addition of synth, easier vocals and drums, and chorused guitar. Both versions are equally as potent. Both carry the same relatable lyrical lines, such as “Validation is a curse,” and “Everything that’s not yours is shared.” But, for separation’s sake, the first sounds like Dads and the second is something you’d hear from Balance and Composure. Check out the demos below, and stayed tuned for their upcoming split with Soft Cough.