Five Jams for Your September Playlist 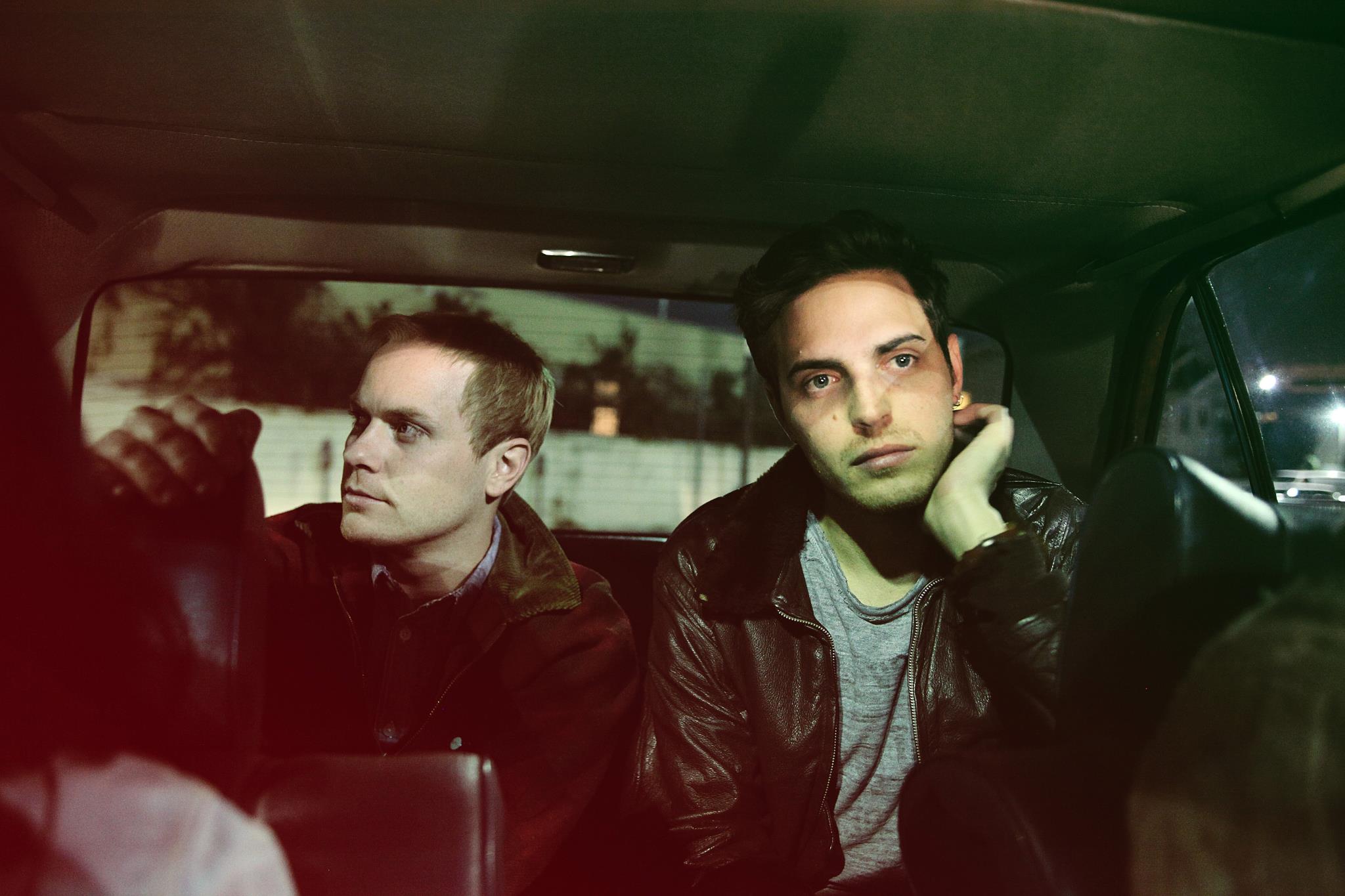 This past month we’ve been attached to multiple submissions that we just simply can’t get enough of. Instead of buffering up five separate blog posts, we decided to combine them into one succinct post (and Hype Machine list) in order to deliver the jams. Check out our list and add the acts to your next playlist.

It’s no secret to any music fan that Classixx is one of the most talked about acts emerging out of 2016. After years of flying under peoples radar, the electro producers had a strong first half of the year, releasing back to back breakout tracks “Just Let Go (ft. How to Dress Well),” and “Birds of Prey (ft. Joe Keefe).” Rounding out the slew of hits is the duo’s most recent ditty, “I Feel Numb,” where they two employed Holy Ghost! mastermind Alex Frankel’s retro 80s pop vocals to create an absolute earworm.  The duo is in the midst of a nationwide tour, with even a stop in Buffalo slated for October 18th at the Waiting Room.

Now that fall is on the horizon and we are just getting settled into our favorite hoodies/cardigans depending on your level of being an adult, it’s tough to get into a song with a summer theme. That didn’t stop NYC trio VHS Collection in pumping out one of favorite songs of the late summer with “Waiting on Summer”- a song all about the things we are kind of over. There’s a huge chorus on this one for fans of Bear Hands, the 1975, or St. Lucia would dig. Don’t say I didn’t warn you on this one.

Los Angeles-based electro-pop tag team, Isle&Fever released a real jammer in August. The track “Far Away” is a low pressure growing track with funky bass line and a real disco vibe.  Fans of Poolside grooves, Tickle Torture’s swag, or Chromeo’s sensuality will be into “Far Away.”

Brendan Keenan is a dorm-room  producer hailing from Long Island but currently attending Drexel University. The most standout piece in Keenan’s growing repertoire is without a doubt the highly infectious “Nobody, but You (ft. Deadwax & Ajax)” which is his first single off of his EP titled Between Then and Now. “Nobody but You” is all about being all about a love interest with a heavy house track that has some of the very best electro elements of Frankmusik or Air France.

Robots & Balloons have a giant future. Frankly, I am surprised that their single “Make You Mine” has not already exploded on the internet. The upbeat pop track is simply mesmerizing, combining some heavy electro elements and Wallpaper/Holy Ghost’s knack for hooks. Also, apparently Robots and Balloons is just a robot and landed on Earth (via balloons) in 2015. I’m not sure if that has been proven, but I won’t look too into it. I’m too busy pumping “Make You Mine” on repeat .