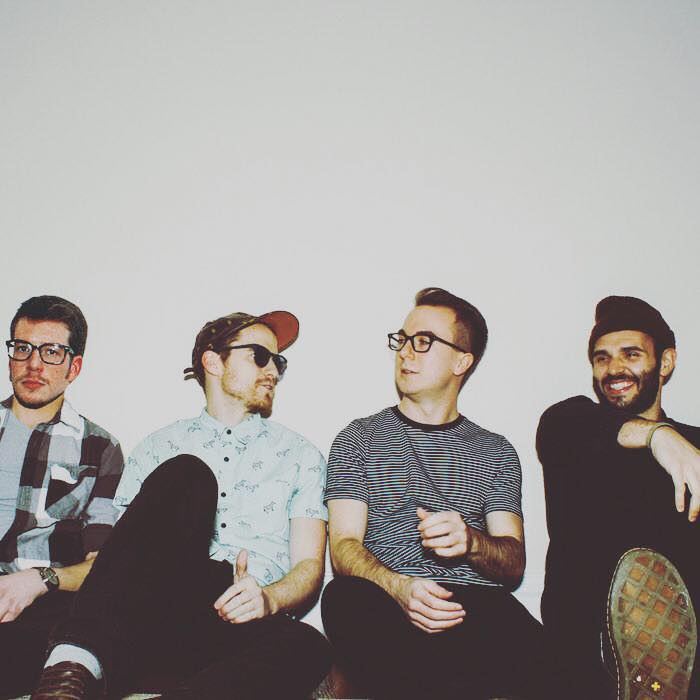 What really defines “knowing” someone in 2016? Friends, friends of friends, that girl who messaged me, that guy who added me, social media has made this question trickier. There’s people we may communicate with face to face that feel like strangers and those we’ve never even met who feel like they’ve opened their whole world to us. Is this a true connection aided by technology or a simple respite from loneliness? Mutual Friends don’t have the answers to the questions, but they’re willing to play with these ideas. The band is new to the Buffalo music scene but was formed by some of it’s biggest heavy-hitters including Nelson-Type’s Kevin Scoma and the ever prolific, Bryan Johnson.

Right out of the gate the band has been smart about their presentation, from their band name to their hazy debut single, “Instant Gratification,” which was accompanied by a promo shot that shortened it to “IG”\.” Now the band are back again with “Always Thinking of You,” a straight-up new-wave inspired synth-pop jam, about falling for someone through the images and moments they share from their lives. The single shows the sheer versatility of the band as well, moving effortless from the more atmospheric sound of their first single to an infectious layered pop single. If these first two singles are any indication, Mutual Friends will continue to be one of the most exciting new bands to watch in 2016.