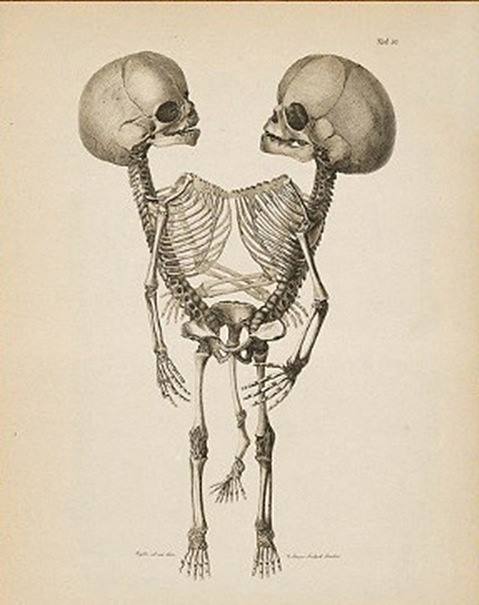 The issue with a lot of doom, hardcore, and even punk is that the genres so conforming and formative, that it becomes drone-esque, taking you on a flight plan without showing you any new views of Lake Tahoe. Once you have been to LA, you have been to LA, but how about we go to Narnia instead? That is exactly where the Buffalo sludgy, metal quintet, Cal Dripken, plan on taking you. Then again, what else would you expect from a band that features current members of Fleshy Mounds, Blobs, Aircraft, and Scajaquada Creeps?

“You can have a heavy riff and still have a melody that doesn’t have to be a boneheaded melody,” guitarist James Warren explains. “It can have something to it, besides just being loud and heavy. We try to combine both of those things a lot.”

What really makes Cal Dripken stand out among the multitude of doom, punk and hardcore bands in the Buffalo music scene is its 7 layer cake of sound led by dueling guitars, a fierce rhythm section, and the varicosity of Kip Doyle’s vocals. The band is going to tie you down, whip you, chain you, and spank you, but will still respect you over a bowl of Cheerios in the morning. Before you’re able to get used to one progression, Dripken is already tearing apart the next locale, leaving you a distant memory in its rearview. Don’t worry, though, there’s still time to catch up.

After playing together for nearly a year now, the five-piece, consisting of Warren, Doyle, Ron Hensberry (bass), Steve Kerfien (drums) and Don Moscov (guitar), dropped an ADD induced, instantaneous gratification, groovy hardcore demo, which was recorded by Joseph Orlando at Mammoth Recording Studio and mastered by Justin Rose at GCR studios, late last week. Dripken has two shows Buffalo slows slotted in the next two months, October 28th at the Lair and November 13th at the Hoyt House, so check them out.