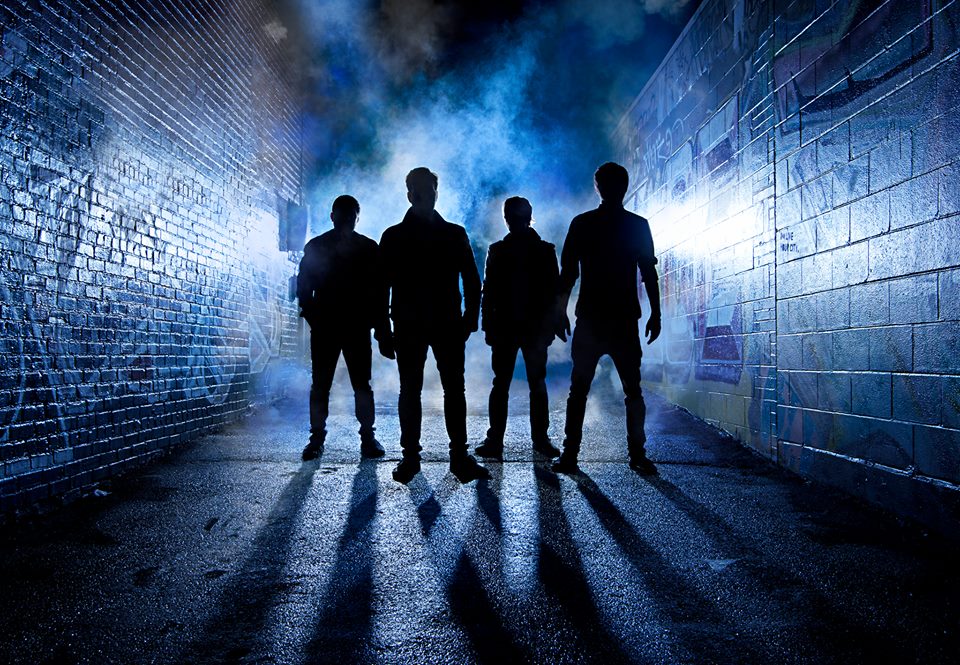 The Architects, the four piece who hail from Kanas City, MO, jog back and forth between classic rock and melt-your-faces-off dirty, grimy punk rock on Border Wars Episode II, the latest installment of their elaborate concept album endeavor which comes equipped with a coinciding comic book with art by Mallory Dorn. Its predecessor, Episode I, was more straight forward rock n roll with a few grimy tracks thrown in there. Episode II, though, is the Architects album that you may think twice about taking home to your parents. With songs like the sappy “Killer Crush,” “In the Snow,” and “Criminal,” Episode II really lets the Architects talent shine through, stating “hey, we can write super catchy pop rock songs with depth and substance, but why do that all the time?”

The central force behind this record is the vocals of Brandon Phillips, driving song after song up the city on the hill. This album will not be for the Architects fans who long for the stripped down, distorted rock n roll songs that the band is capable of writing. However, for the diehard fans who thrive on the fact the Architects are predictable, this record is for you. After all, that’s who Phillips and company make records for, for people with no expectations and who are open to suggestion. If it’s not cool to write a rock record, then that’s what the Architects are going to write.