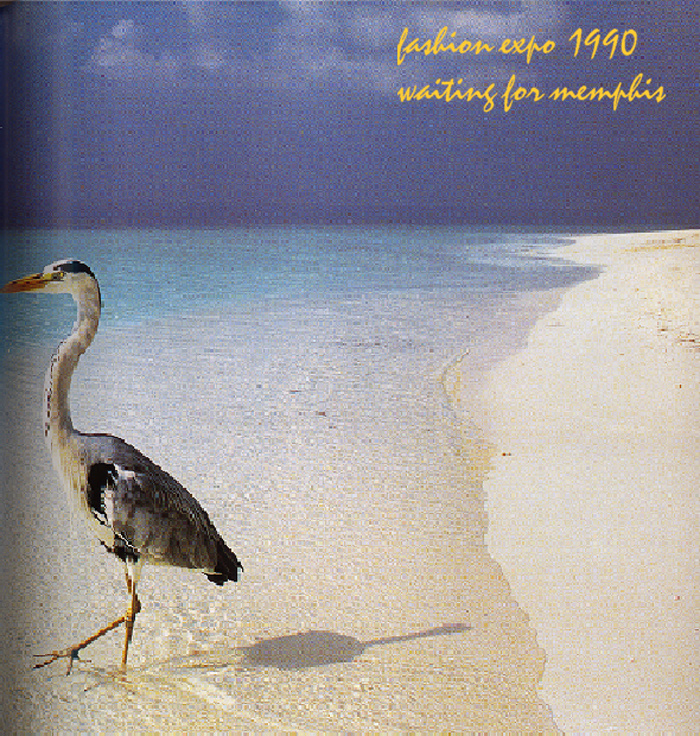 Earlier this year, the debut release from Fashion Expo 1990, a relatively unknown electronic/house alias of Difficult Night’s Miles Kirsch, was named our Album of the Week here at buffaBLOG. That record was filled with nostalgic vibes from various dance music scenes of the 90’s and featured impressive keyboard melodies and highly dexterous rhythms along with interesting sample selection. Earlier this month, the project released its second album, the six track waiting for memphis, via bandcamp.

Like the self-titled debut, the record consists of previously recorded material, this one dating back to 2006. Standout tracks include “98% hustling,” with it’s archaic samples and breezy melodies and “c.h.a.r.m.,” which features soulful piano chords and classic house vocal sampling. Once again, the keys throughout the album are virtuosic and give many of the tracks an urgent feel to balance out the ethereal, blissed out element found in the artists’ production. Listen/download waiting for memphis below.