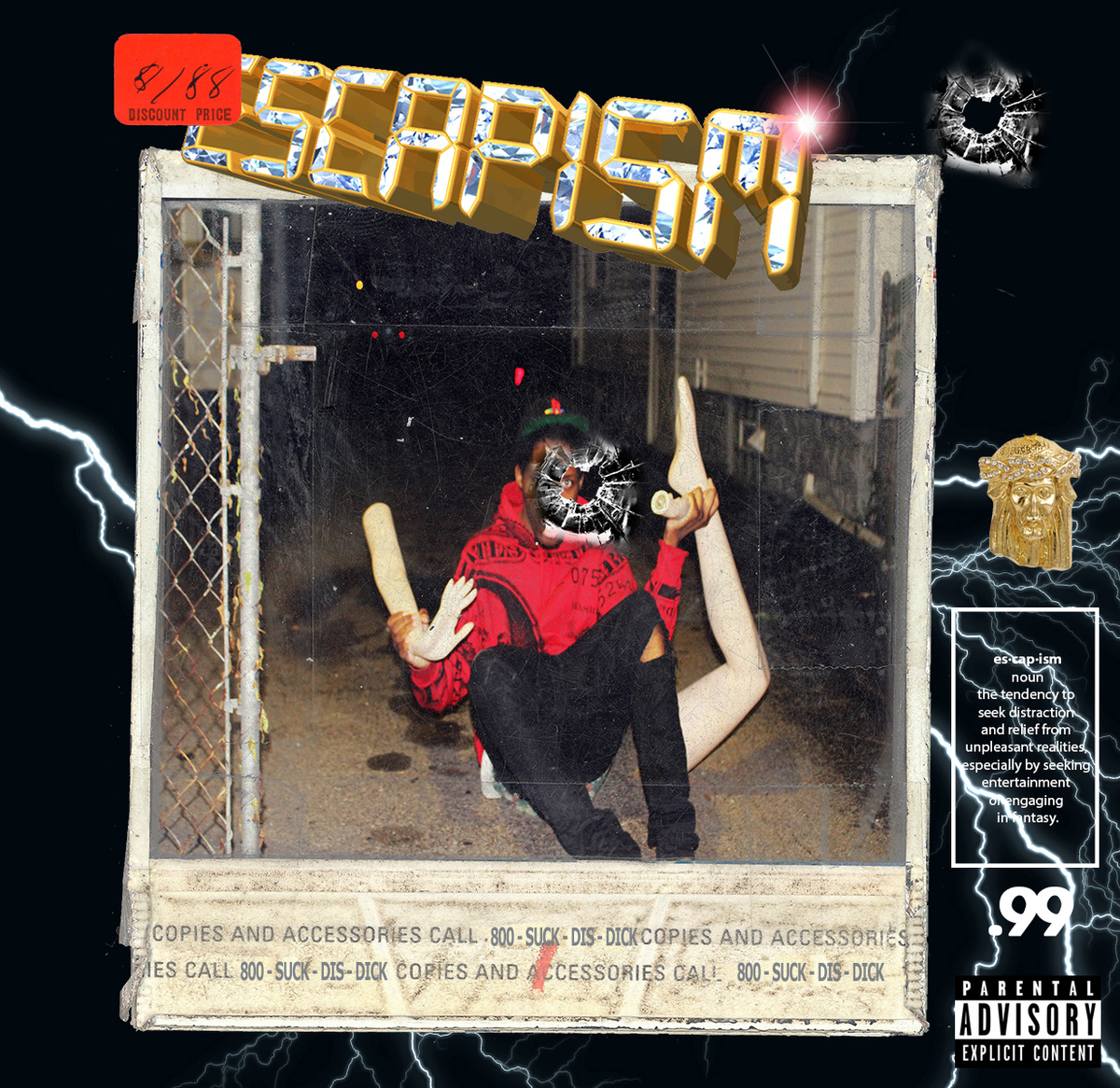 Everyone has had a moment where they wish they were someone else, and Rochester rapper/producer Donny Murakami is exploring that feeling in his latest music. “Shock Therapy” plays off of that theme, serving as the lead track on Murakami’s forthcoming project Escapism. Over some driving drums, Donny fantasizes about being a rockstar, porn star, and dope boy, before admitting to himself that he’s a just a broke asshole. Although self-loathing at times, there’s a hunger in Murakami’s voice that shines through confidently amid all the daydreaming. Thematic verses and a catchy hook make for an impressive debut from the Rochesterian. He wishes to be a rock star, but a talented hip hop artist will have to do for now. Stay tuned for more from Donny and be on the lookout for Escapism, slated to drop February 11th.