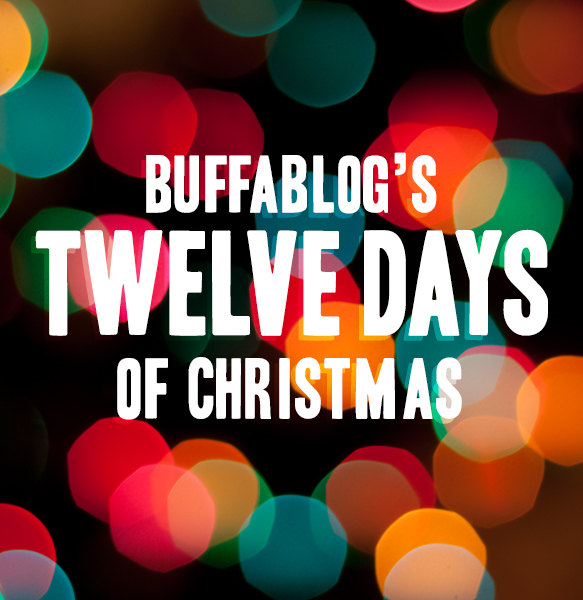 There are certain absolutes that you can count on during the holiday season. The first is that you’ll definitely want to rip years ears off after hearing Mariah Carey’s “All I Want For Christmas” at least three dozens times by now. The second is that after saying “I’ll finally get a tree this year,” you won’t. The third is that Rochester’s the gifted children will release their impressive annual holiday album, with this year being no different.

This week, Rochester grizzled vets, the gifted children, released their seventh annual holiday album.  Much like the six past years, the band somehow manages to put a cool indie tinge on the same songs you’ll hear at your nephew’s Holiday Pageant. Christmas, Volume 7, features some hip renditions of “Over the River and Through the Woods,””O Come All Ye Faithful,” and three different songs from The Nutcracker to name a few. My favorite is “The Wassail Song,” but the whole album (like every year) should be listened to.