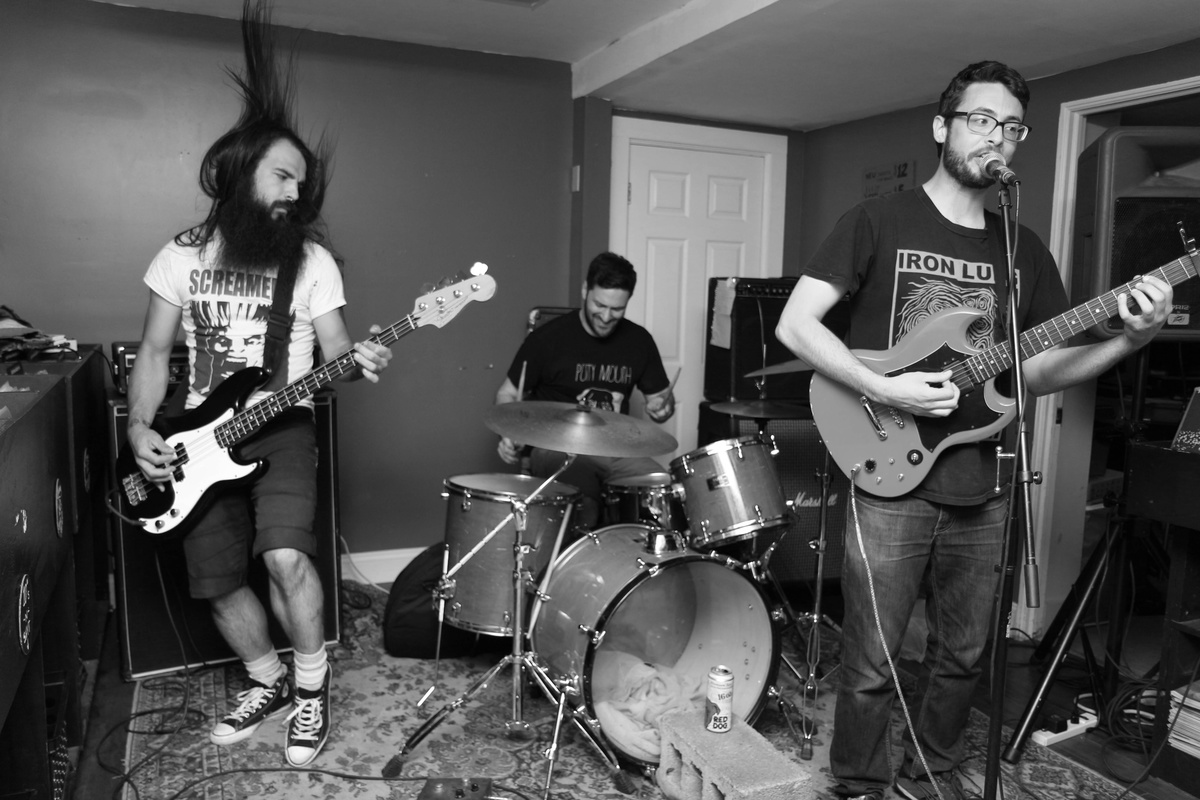 Every time I see Newish Star, I’m sort of entranced. This is mostly because of the way they careen through their set, packing 15 songs into half an hour with minimal bullshitting. You might get a “Double Super Jackpot” out of Jordan Nittoli before the band launches into the song of the same name, but for the most part, they just kind of barrel through and rip.

You come out of the set in kind of a daze, but a good one. And if you’re smart, you pick up their tape, Look Both Ways. And when you actually sit down with it, you realize how good all those songs you just got pummeled with actually are. They’re clever, they’re catchy, they’re simple but superbly written. There are hyper-complex songs out there in the Buffalo scene, there are very interesting songs, but there aren’t many that flow as well as tracks like “Runnin’ Rich” or “Anne Moves to Iceland.”

And the next time you see Newish Star, their careening makes a little bit more sense. Of course they’re packing so much music into their sets: it all stands well on its own, and it’s all good.

Check out “Double Super Jackpot” below and check out Newish Star at our Holiday Party this Saturday.