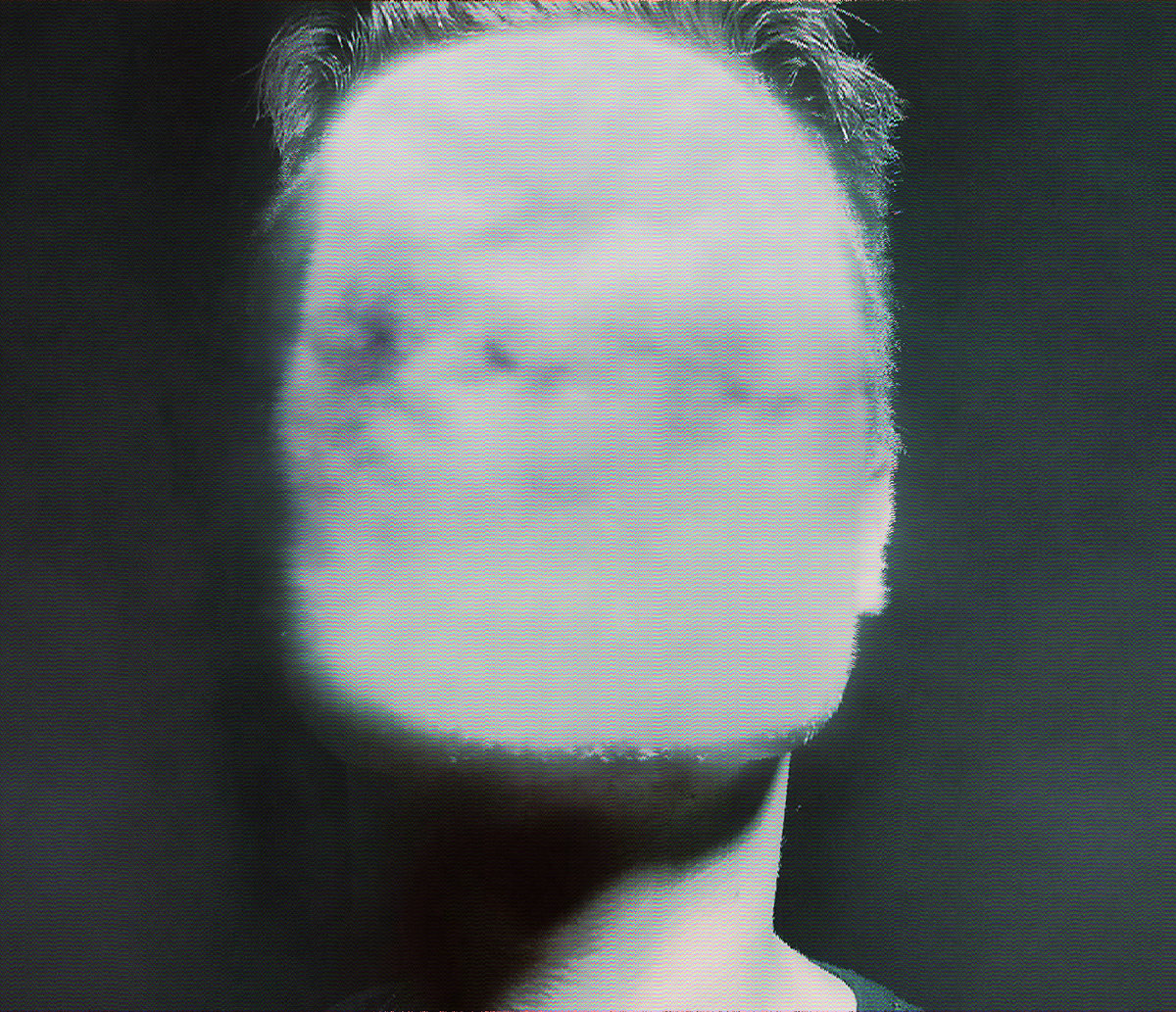 2017 is almost history (thankfully) but former Buffalo-based electronica artist/producer Aleksander Ogadzhanov (aka Brat’ya) isn’t done with us yet, with a sophomore album Desire that’s beguilingly one of the most outstanding albums from an expat this year. A luminescent expression of synthwave and 90’s R&B, Desire is a bold and soulful work that showcases a confident artist fearlessly out there vulnerably searching for love/beauty/truth/freedom/sumptuous sonic bliss with 80’s synthesizers and an expressive, honest falsetto that definitely gets the job done.

Achingly minimalist, “Fog” provides Desire with a yearning, confessional start that finds a seductive groove that gives Ogadzhanov a chance to channel his inner Passion Pit and showcase his assured falsetto early to achieve early lift off before diving into the seedy and darkish underworld of title track “Desire” about the tyranny of our never-ending quest for satisfaction. “Girl” is straight up one-man band boy band R&B, with irresistible breakbeats, sly lyrics, and treated vocals that might conjure allusions to a genre that’s as old as pop music itself and synchronized music video dance moves.

Ordinarily this would be anathema to me, but in the context of the larger, self produced expression of self, it’s pleasing, and genuinely hard to hate on tribally so I got over myself and went with it, a rewarding surrender because “Girl” provides a sweet contrast to the intense, cinematic, early M83esque instrumental “Hunger” and trap infused “Panic Attack.” Anxious and highly agitated, “Panic Attack” is defiant in the face of fear and taking that L until the heavy flow of guest R-ODD, articulating the nervous juju associated with freaking out, ultimately consumes that resistance.

“Wake” is compellingly experimental and elastic electronica, with lewd samples and effects erupting rudely over a sexy groove that supported that naked falsetto and an exquisitely elegant piano flourish floating underneath it all, while “End” is a rousing triumphant finale that finds contented, sweet release letting go of ego and becoming one with what it is and what will be.