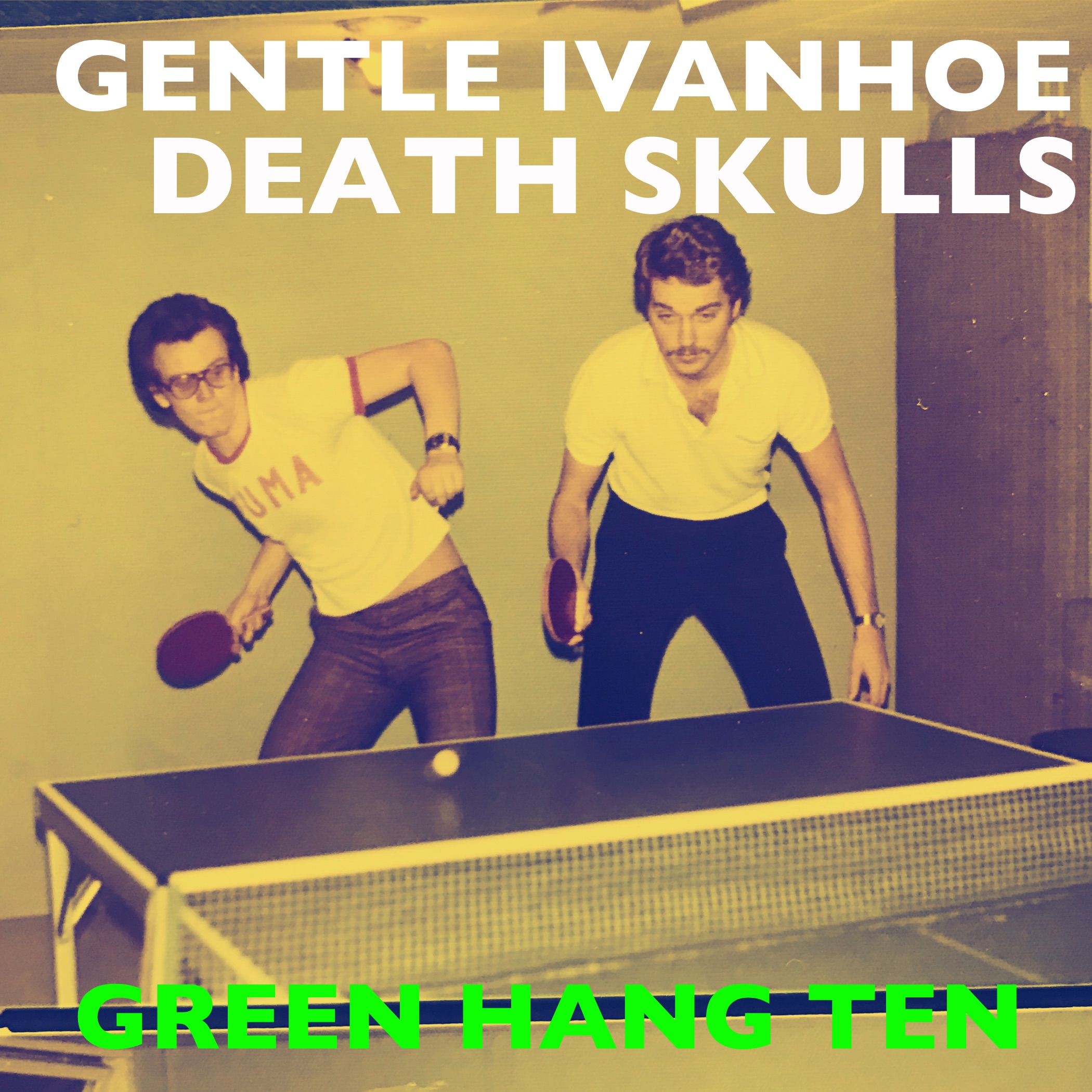 Stockholm-based Gentle Ivanhoe Death Skulls serves up a fresh take on indie rock-meets-dream pop with their single “Green Hang Ten.” The song combines lo-fi vocals, a formidable bass line, ambient synths, and fuzzy percussion to fill out a shoegaze-inspired sound fronted by prominent guitar tracks. It’s the kind of track that’s totally unique in execution, but has a crowd pleasing element that’s got a little something for everyone. Since their 2016 outset, the band has released two singles including B sides, with a debut album set for release next spring on Shiny Happy Records. In the meantime, dig in to “Green Hang Ten” below and check out Gentle Ivanhoe Death Skull’s other tracks on bandcamp.