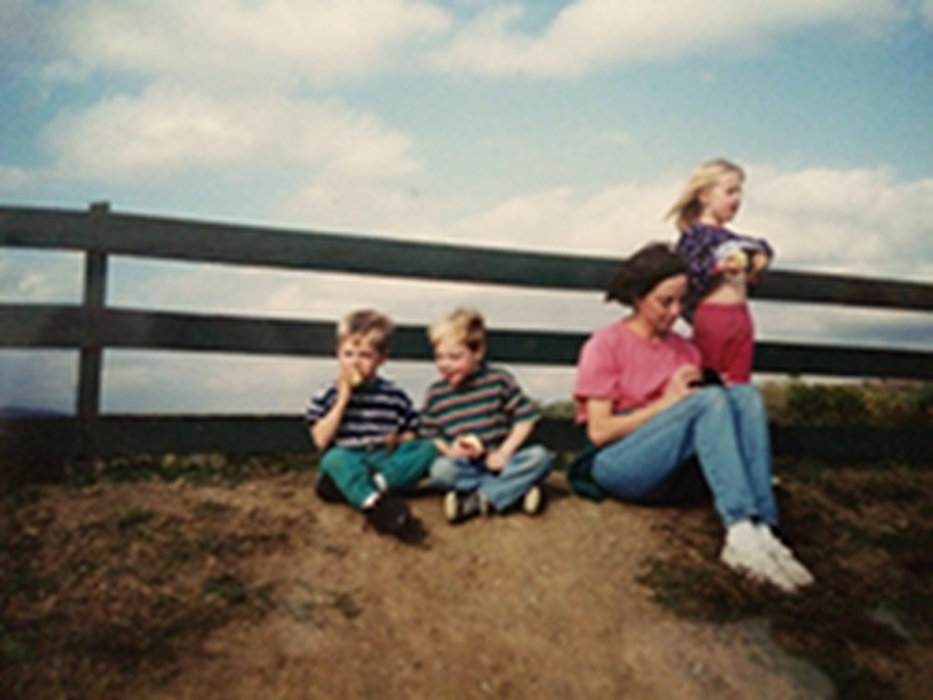 Incoming! It’s no secret that Rochester’s local music scene is teeming with top-qual bands of all genres (personally, I like to call Roc city the “indie rock capital of the state”); best make room for one more. Meet BIG FRED, one of the scene’s fresher additions. Composed of Conor McCann (guitar/bass/vox) and Dylan Vaisey (drums), the duo’s fuzzy, spastic sonic creations are nothing short of interesting. Lead single “Worm” mixes a Pedro the Lion-like lyrical longing with an explosiveness akin to the ever-inventive Wolf Parade. It sounds like throwing a firecracker at a beehive and the subsequent ‘get-the-fuck-outta-there’ that follows—fun-and-games right into life-or-death.

The rest of the five-track debut, titled <3pals<3, follows suit with intermittent blasts of sludgy fuzz (the band’s self-coined “trash pop” classification makes almost too much sense), spastic and creative rhythms, and healthy portions of wonderfully janky riffage throughout. Cassettes are available here via the Poughkeepsie-based Sad Cactus Records. Have a go at “Worm” below and keep an ear out for these guys, they’re bound to make a splash.