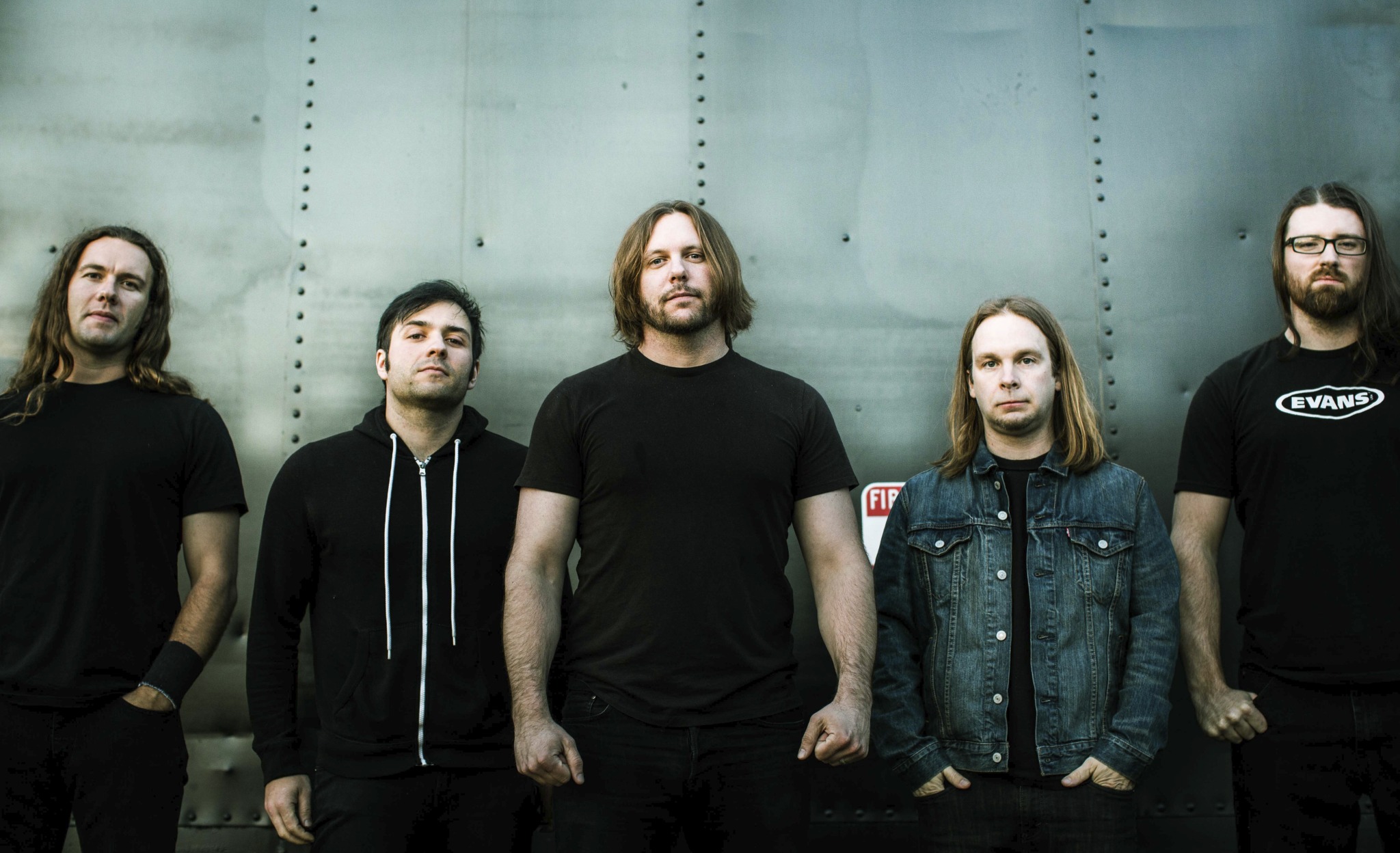 In the metalcore sphere, bands are a dime a dozen. One here, one there; most of whom are indecipherable from one another. Formula;  intro, fast part, chorus, fast part, scream, breakdown to fade.

Unearth, pioneers of the movement and stylistic shred wizards are the exception to that rule. Since their inception in the late 90’s they have continually upped the game with a series of transcendent hardcore-influenced metal albums, equal parts mosh and melody. Nobody can rip a lead quite like Buz, or Ken for that matter. And nobody wails quite like Trevor. Ear shredding vocals, thunderous breakdowns and traces of tasty Pantera-like groove, make Unearth one of the most dynamic and interesting bands in the genre today.

Still riding high off of their excellent 2014 release, Watchers of Rule, Unearth will be calling Montage Music Hall in Rochester home, if just for the night (doors at 7:30, $20). Also on the bill is long-running Clevo band Ringworm as well as the ever popular, Fit for an Autopsy, and Culture Killer, Great American Ghost and locals, Living in Daydreams. This will be my 10th or so time seeing the MA bad boys, and I have never been let down. You won’t be either. Get there early for the openers.