Ancients Of Earth Releases Valley of the Suns LP 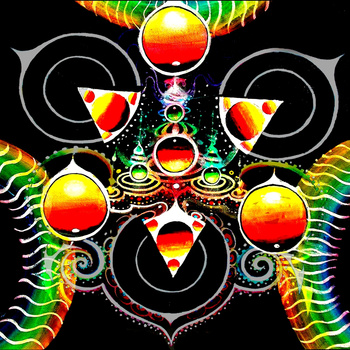 Ancients Of Earth is a grungy, psychedelic, blues stoner rock band from the Queen City. There isn’t anything like them in Buffalo right now. They are writing nine minute songs and are refusing to apologize for it. Formed in 2011 by Thomas Oliver Daulton (guitar/ vocals), Ryan Tomaka (bass) and Tyler Kurtz (drums), they first started out as a shoegaze outfit, an endeavor that was quickly scrapped.

From the opening title track, you realize that of AOE pulled out all the stops on the album. Valley of the Suns, named after the lost city of Hinnom, has complexity and more layers than a thirty-seven tiered double chocolate fudgy mint, buttercream frosted wedding cake. Take the psychedelic”Into the Hills,” a nine and half minute jaunt out into the middle of nowhere. To say Valley of the Suns is biblical is like saying Kanye West is crazy. It’s obvious, and even lackadaisical. Valley of the Suns is loaded with bricks of cosmic satellites, that are pumping the life blood of the universe. It’s…it’s emotional to say the least.