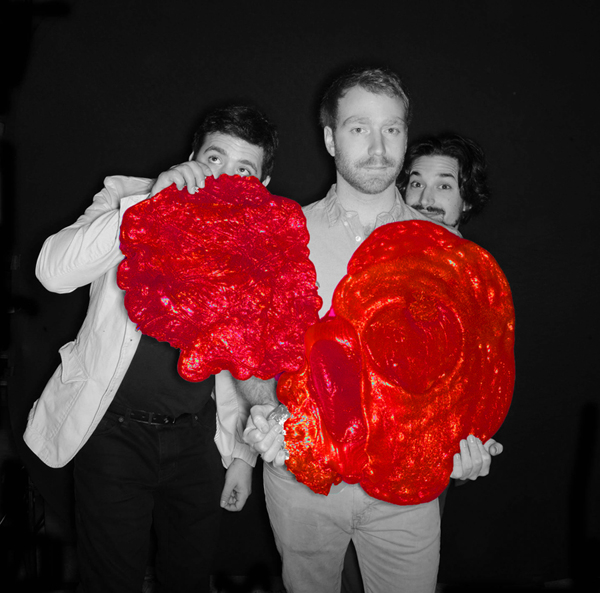 Hello and welcome to the first in what I hope to become an ongoing series where we check in with various local bands to ask that question that pops into our head from time to time, “what are they up to” these days. It has been a little while since we last heard from The Tins after they initially took Buffalo by storm in 2012. And, judging from this interview and their recent logo contest (submissions due April 25), they are preparing to come back with another string of solid releases. So, what are they up to?

What is your band currently working on?

Dave: We are currently prepping for our summer release.  We are all very excited!

When was the last time you released an album?

Adam: Back in 2012, when we released our first full-length, Life’s A Gas

What has changed since your last release?

Adam: We’re pretty much handling everything, from writing to production and everything in between, on our own now.  We’re also trying different approaches to songwriting, experimenting with things a bit more.  Just attempting to broaden our sound in general.

How do you feel this new material will be different? Why?

Mike: Well, we are getting ready to release a new EP in the summer, and the songs on that actually vary quite a bit, but are connected by their pop orientation, and layered method of recording. It’s a kind of a project that was realized in the studio. We also incorporate subtle electronic elements differently than we did on our previous album.

What have you guys been listening to lately?

Have any recent releases impacted your own work?

Dave: Yes, I really liked a lot of the recent Haim album and want to include dancier feels to some future songs.

Adam: The War On Drugs record, it’s led us down a more esoteric road, at least in my own stuff at the moment.

Mike: There are aspects of some new releases that have impacted my own writing and allowed another perspective to reflect on the work that we have been creating as a group. I’ve noticed patterns in our music that I want to move away from or expand upon. Going along with what Adam said, a record like The War On Drugs’  latest inspires me to create more space in our songs that might allow them to stay for longer and establish a more distinct presence.

Summer is coming, what flavor of ice cream would your new songs be if they were a flavor?

How much did that last question make you want to punch me as an interviewer?

Dave: It makes me want to eat ice cream.