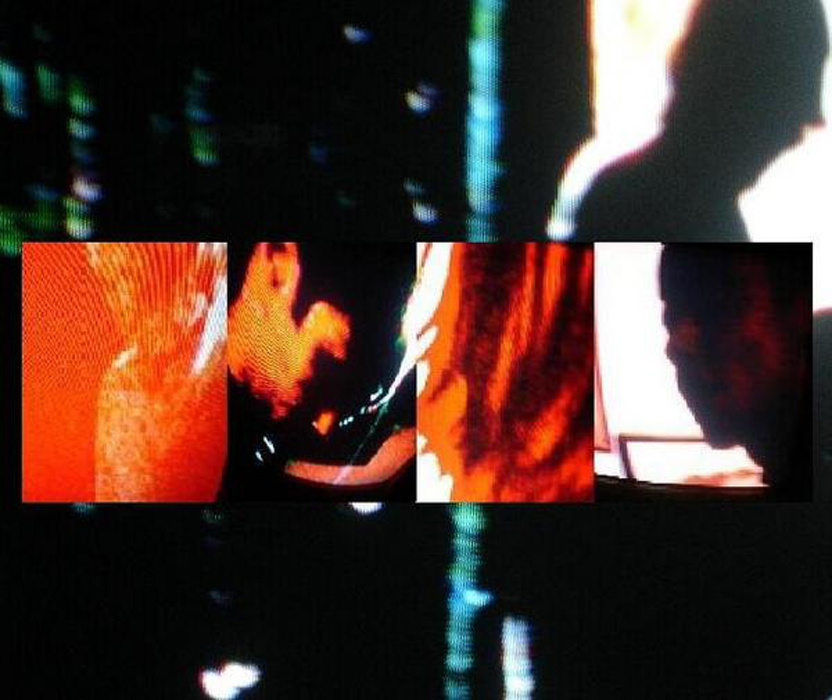 Despite being recorded between 2007 and 2008, the material that makes up the debut of Buffalo electronic duo Fashion Expo 1990 is much more reminiscent of the sounds that dominated the clubs and dance music during the decade of their namesake. With melodic piano lines inspired by house and jazz, along with synth textures and acidic bass lines that pay homage to various historical dance music scenes, the self-titled record is a compelling amalgamation of classic influences arranged in a manner that captures the same energy and enthusiasm that characterized the timeless sounds of that era.

Back in 2007, Miles Kirsch, keyboard player for indie rock outfit Difficult Night, composed much of the album with help from Mike Bassette as the two regularly played the material out in the following two years. While the project was initially intended to be solely a live act, delaying the release of any recordings. Fashion Expo 1990 was recently uploaded to bandcamp, presenting itself as one of the most intriguing local releases in some time.

The album’s lead track, “D.O.P.E.,” features soulful piano house keys along with a relentlessly driving rhythm and intermittent vocal samples that make for an upbeat, vibrant sound. The virtuosic keys throughout the record are apparent on tracks like “In The Piano House,” “Gleaming the Cube,” and especially “1991,” with its elegant piano intro that takes several turns in direction before returning to the original uplifting melodic portion.

Though a wide array of dance music styles and influences are present on Fashion Expo 1990, at its core, the majority of the record is built around jazzy, infectious piano lines that make for an engaging and dynamic sound. Other stand out tracks include “Doper Than Shakespeare,” an experimental hip hop track which includes rhymes from Ghetto Rhythm n Blues and the final track, “Back to Balearia,” an energetic, acid house cut with glitchy vocal samples and warm synth swells that make for a full-bodied, club ready sound.

Despite being delayed nearly six years in its release, the debut from electronic duo Fashion Expo 1990 proves to be well worth the wait, presenting itself as one of the most sonically interesting, melodic dance records to be released locally in quite some time. The pair’s ability to rely on classic genre formulas to create an original sound out of familiar components accounts for the appeal for a style that hopefully we hear more of in the future.