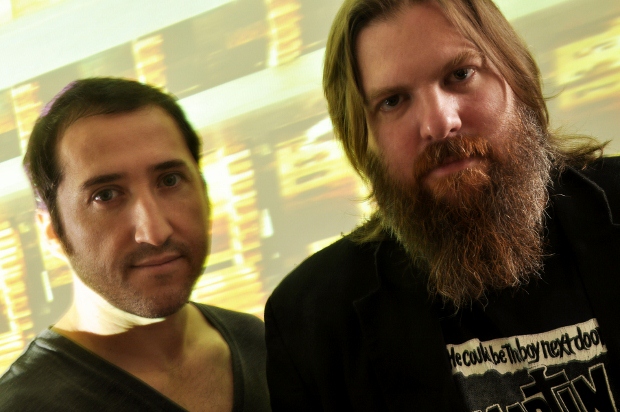 Earlier today, long time San Diego indie act, Pinback, announced a tour to commemorate 10th anniversary of the release of their Summer in Abandon album, and luckily for us, the tour is set to include a stop at Buffalo Iron Works on Tuesday, September 16th. Led by Rob Crow, Pinback’s bass-heavy groove has been soothing their listeners for over 15 years. Their arrival in Buffalo should put a nice cap on an already packed WNY summer season.

Tickets go on sale this Friday, June 20th, at noon for $16. Tera Melos will be providing support.