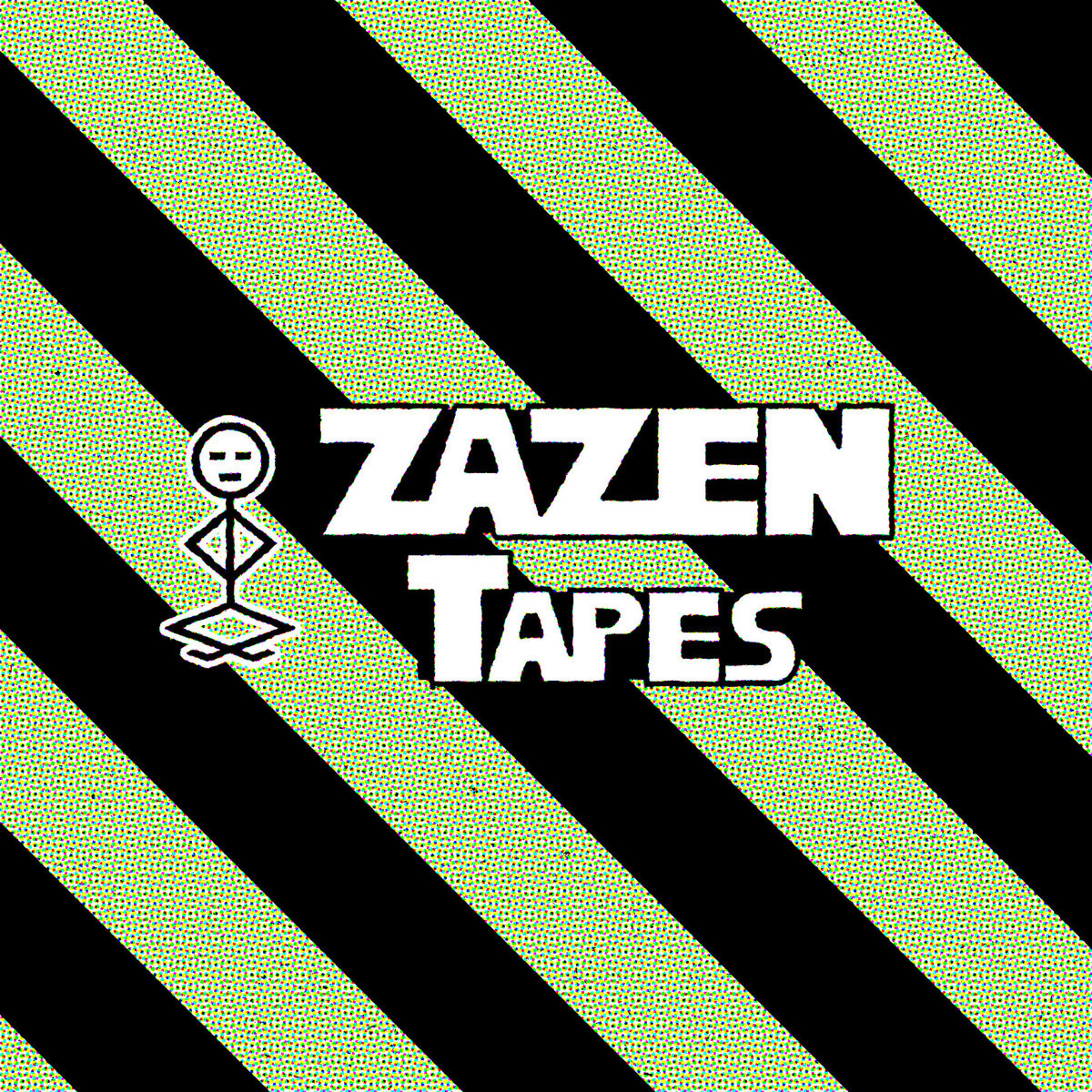 Sean Wild has completed another part of the music business portfolio. Known for his work behind the West Side punk act Pink Guitars, Wild decided to venture from behind the cuitar and create his own record label, Zazen Tapes. The label specializes in low quantity cassette tape releases. In November of 2019, Zazen Tapes released their inaugural release, II, from the band Glue, a punk and experimental rock band, which helped introduced the label as hardcore oriented.

Soon after, Zazen Tapes released Wild’s own project Pink Guitars’ We Are Made of the Sun.  The label created twenty-five copies in existence are hand dubbed on a tape deck by Wild, as well as the design, cutting, and folding of the j-cards.

As an avenue of releasing music, cassette tapes have been utilized by a wide range of genres, as production costs are cheaper than vinyl, but listening is more reverential than an online stream. The product number of Zazen Tapes’ releases remains low. The quality and mystique continues to rise.