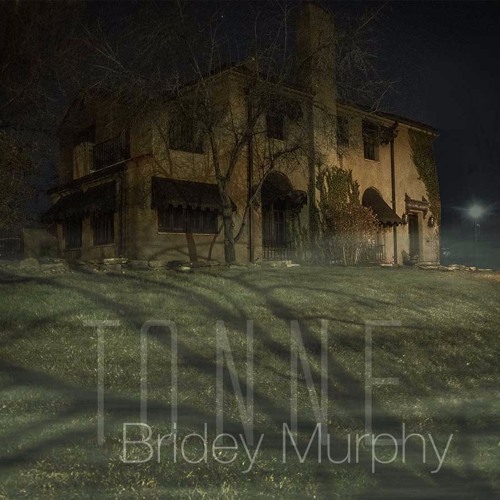 Something about the indie rock jangle of “Catalina” by Tonne is captivating af… Maybe it’s the two-chord simplicity offset by the smart cacophony of the guitar leads; maybe its the constant and driven crunch-bass; or maybe its theatSmashing Pumpkins meets Built to Spill sensibility… But no matter what your reason, we think you’re gonna dig this one from the mysterious Tonne (pronounced “tawny”). He’s set to release his debut EP, Bridey Murphy, later this month. Stay tuned and tell all your friends you enjoyed this one first.