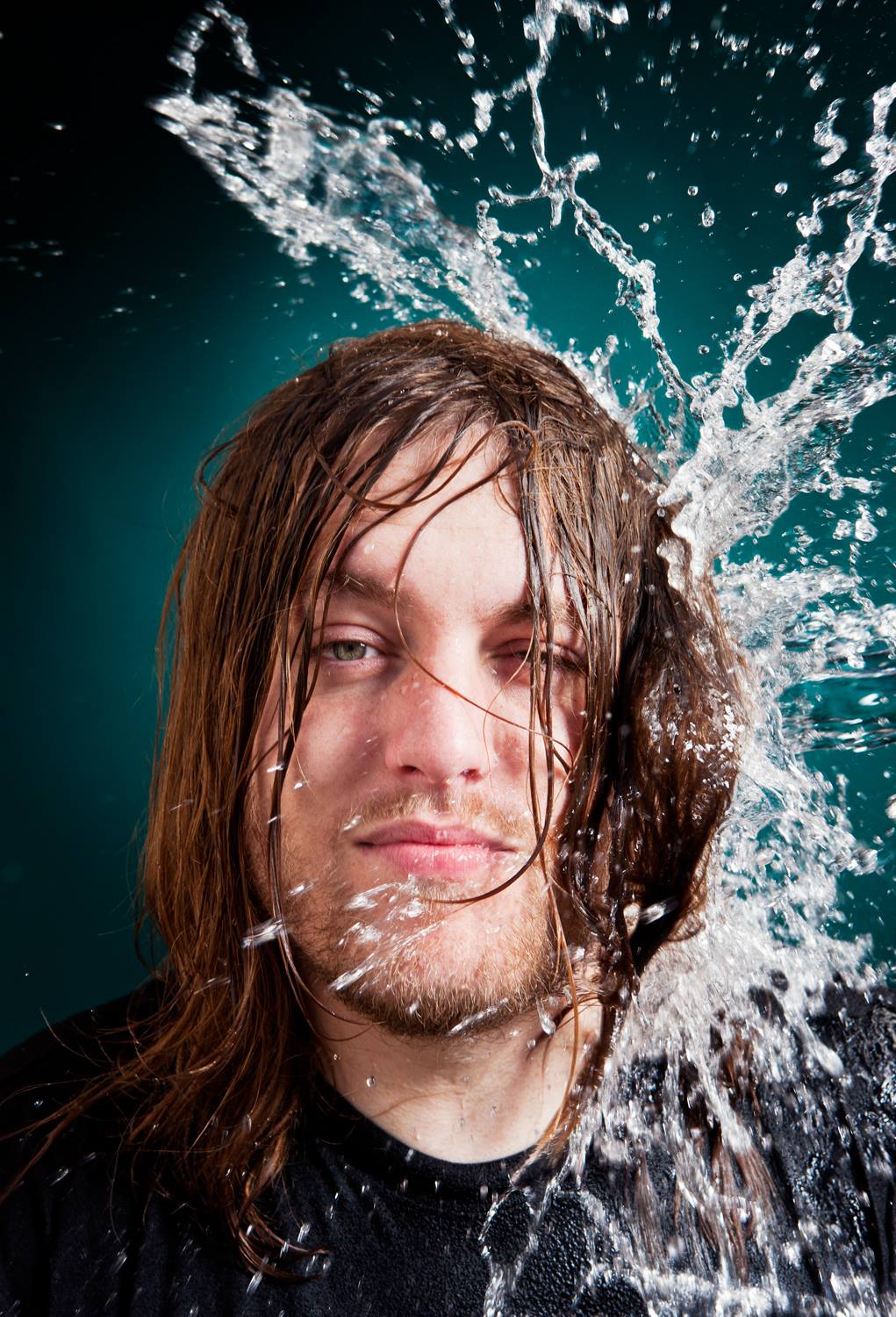 In honor of their show next week at the Waiting Room, we sat down with Weatherbox frontman Brian Warren for an intimate look into his life since the release of their stellar new album, Flies in all Directions. You can catch the band this upcoming Tuesday, July 22 with Dikembe and local support from Brother Keep and Del Paxton.

buffaBLOG: You guys are playing in Buffalo on July 22… have you ever played here before?

Brian Warren: I have to admit that I don’t recall… you can Google it? We had a drummer from Buffalo. He was in the band from 2009 to 2011, so I think we stayed there on tour.

bB: Well, you guys are from San Diego right? Do you think that living there has a lot of effect on your music?

BW: Um… There are definitely a handful of my favorite bands that are from San Diego… For instance, Drive Like Jehu, but it’s all stuff that was from a long time ago.

bB: Flies in all Directions has been getting great reviews. Do you think it’s been the best representation of your sound thus far?

BW: Yeah, I think the first two albums were not very production-savvy.  I feel like this record has more a live sound – it actually sounds like a band playing. I feel like the other two have a very compressed sound… digital. I feel like this time we kind of kept the bombastic qualities of the songs without going overkill.

bB: I was going to say, you work with a revolving cast of musicians… Is that for a specific purpose or a specific sound?

BW: It’s kind of an issue of convenience just because, you know, being in a touring band is not exactly what it used to be… It’s not as sustainable as people think. So to me, it’s just the people that can give the time to the band. They aren’t there to make money or anything, they’re there because they want to be there. I try to take care of everyone but its not like people are “graduating” or whatever.

bB: So they do it just for the experience then?

BW: I don’t know, sometimes it’s like that where people think of it as a very short-term endeavor, which is fine… but it’s always different. It’s hard to throw it all into one new category. Right now we’re going on tour and the drummer is new and the guitarist is new, but we have the bassist from the last couple tours. It does keep it interesting. I’ve just been super lucky to be able to find some really talented people.

bB: Speaking of other talented musicians, Andy Hull (of Manchester Orchestra) sings on “The Devil and Whom” and he also references that song in his song, “The Mansion.” How did that collaboration come to be?

BW: Well, when I wrote the song I always kind of imagined he would sing that part… And I sent it to him and I had tracked my own version of the lyrics and he kind of just took it and… really made it something much better than it was *laughs*. And basically he’s the reason this record happened, between his connections with Favorite Gentleman and Triple Crown.

bB: That must have been so surreal.

BW: Yeah, I mean, I’ve known him for a while, we toured with them in 2008. For them to turn into the band that they are now is really inspiring.

bB: I’ve heard a lot of people making comparisons to the Weakerthans… I was wondering what artists have influenced you the most?

BW: I actually have heard that before. I’m familiar with them because I like them, but I was never a “hardcore fan.” It’s weird for me to see how people interpret things differently… What I mean is, if you have never heard The Weakerthans, you are going to think of another band to describe us. It just depends on the person… Not to get trippy *laughs*. But uh, there’s this venue in San Diego called the Che Café, and it’s where a lot of the DIY hardcore bands in the early 2000s played. I was playing in a band called Mister Valentine then, and those were the bands I looked up to. But when Weatherbox started, I was playing pop songs in a way that fit in with that DIY hardcore scene… And Say Anything. I of course have to mention them.

bB: Do you have any hobbies or interests outside of Weatherbox?

BW: Uh… I’m just an avid reader… And I waterski.

bB: Do you really?

bB: *laughs* I had to ask man, you’re a very intriguing person. But speaking of hobbies, I read that you started taking recording classes… Do you think that there will be some self-recording in the future?

bB: So I have noticed that you do a lot of online videos, including one of “Love Me A Good Microcosm” from a few years ago… Is it important to you to put out music in a bunch of different mediums?

BW: Yeah, that’s actually how that song was first released. I always kind of do these acoustic videos with, well, potentially anyone who wants to do them. I’m not saying I’m not going out and doing that, but it IS a good idea. I have always thought it was very interesting to hear renditions of songs that are sort of unique in their own way. This tour we’ve set up a lot acoustic sessions in different places.

bB: And were all the songs on FIAD a few years old?

bB: It’s very different, but in a good way! I love how some of your lyrics are self-referential, like “Sue me for thinking Weatherbox was worth a shot,” in context I just think you nailed it.

BW: Really? Thank you. Yeah I’ve always had some degree of that…. I don’t know, I think it’s really silly to say your own name in a song, and I’ve managed to do that twice by now. But I think, it’s not really intentional. It’s not like it’s thematic or something. Because I let my Weatherbox within me take over, I’m not really trying,.. I mean, “consciously” trying at all… *laughs* I’m not really trying at all, I’m just wingin’ it.