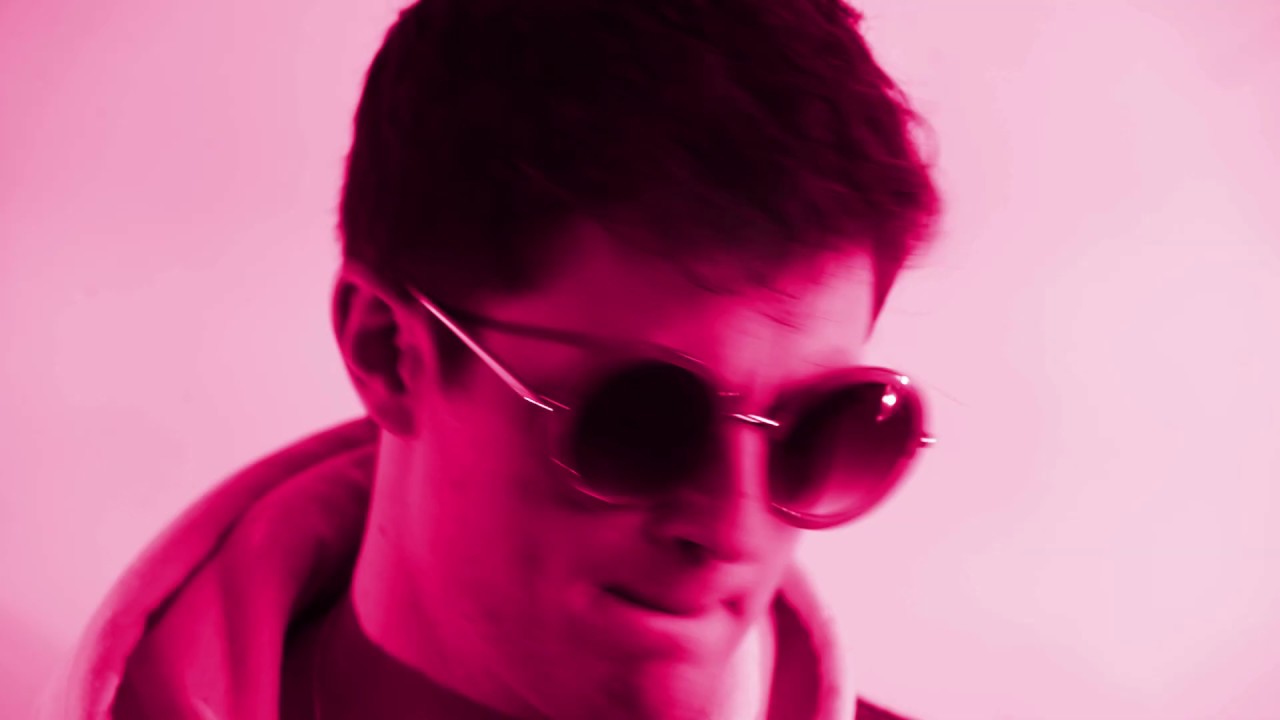 Electronic artist VR Sunset aka Reggie Clark, formerly of Planet Three and Lesionread, just released “I’m Your Density,” the debut single for his forthcoming  solo album Artifact that is pure, uncut ear candy and a showcase for some really talented people operating in the Buffalo scene. On the music end you’ve got contributions from local psychedelic sound gurus Tyler Mendola on drums (who was on fire at that M.A.G.S. homecoming show before New Years) and co-producer Cody Morse from Deadwolf, while the ethereal video features direction from Jeanette Chwan and editing by Space Cub’s Shawn Lewis (aka Lesionread) and Reggie channeling Alan Palomo, Crispin Clover, Top Gun, and that dude from The Kingsmen movies. Check it out.