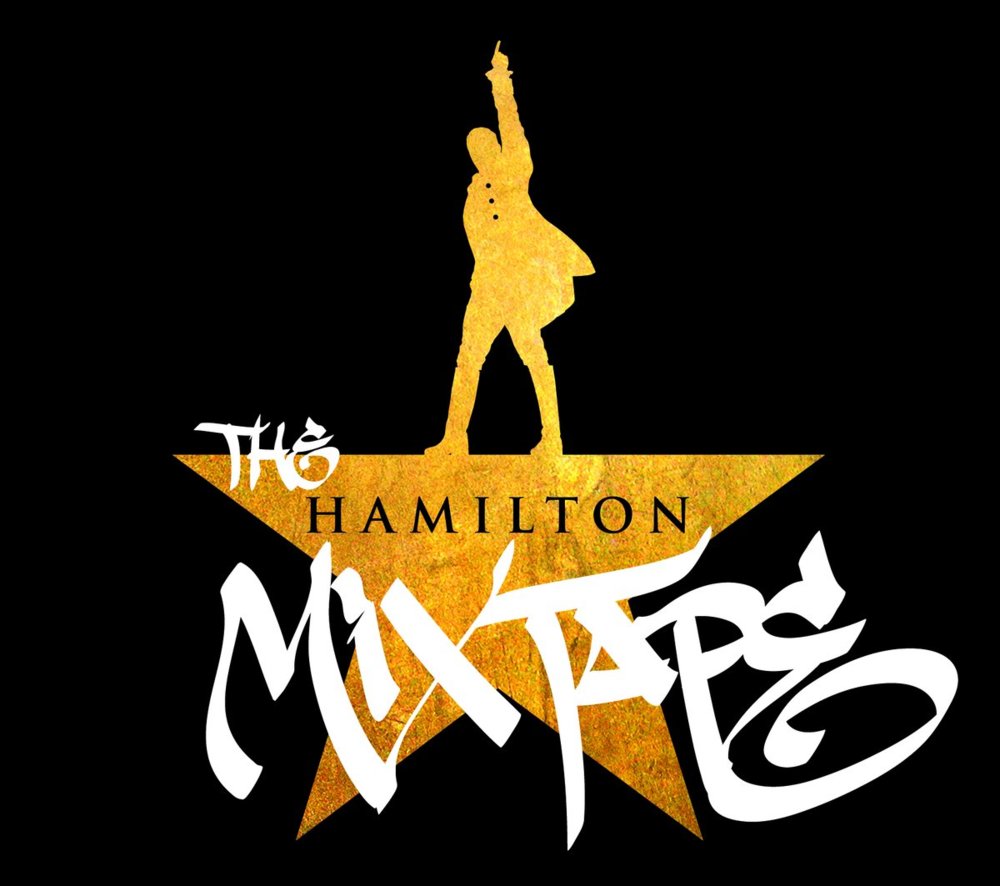 There’s no doubt that Lin-Manuel Miranda’s Pulitzer Prize and Tony Award winning Hamilton: An American Musical has been one of the biggest cultural events in recent memory. The musical and its songs have been able to permeate almost every corner of pop culture, both here and abroad. On this new release, Miranda presents his treatment of the historical figure’s story in its originally conceived format: a mixtape. The Hamilton Mixtape, while a far cry from the flawless grandeur of the musical, serves as a suitable companion piece to the Broadway hit.

A slew of industry big shots and indie stars come together to spin the well-known songs into a new context. The tracks themselves range from straightforward covers of the songs to completely reworked and reimagined takes on them. Miranda also threw in two new songs, demos of songs cut from the musical (“Valley Forge” and “Cabinet Battle 3″). Most of the reimagined tracks are rather inspired. John Legend takes the pulsing dirge “History Has Its Eyes On You” and turns it into an upbeat New Orleans-style walking blues piano ballad. “Immigrants (We Get the Job Done)” bears a great importance, transforming into a timely and poignant look at the way our country treats immigrants.

A majority of the covers are fine homages to the originals, neither overtly outstanding nor dull blunders. There are several tracks featuring The Roots and, as expected, each is well done, though with one exception. The inclusion of Jimmy Fallon’s rendition of “You’ll Be Back” is an obnoxious and bizarre head-scratcher, bordering on embarrassing. But the handful of standouts far outweighs this blemish. Ashanti and Ja Rule’s “Helpless” is straight ‘90s R&B bliss. Both versions of “Dear Theodosia” seem to shine the brightest; the first is a delicate duet between Regina Spektor and Ben Folds, the second a breathtaking electro ballad from indie hip-hop tandem Chance the Rapper and Francis and the Lights.

The Hamilton Mixtape certainly has its flaws, but then again so did Alexander Hamilton and so does the country he helped found. Here, these minor missteps aren’t enough to sink the ship. Ultimately it’s a worthwhile experience, and more than anything it is a testament to Lin-Manuel Miranda’s songwriting prowess and the steadfast buoyancy of his original masterpiece.