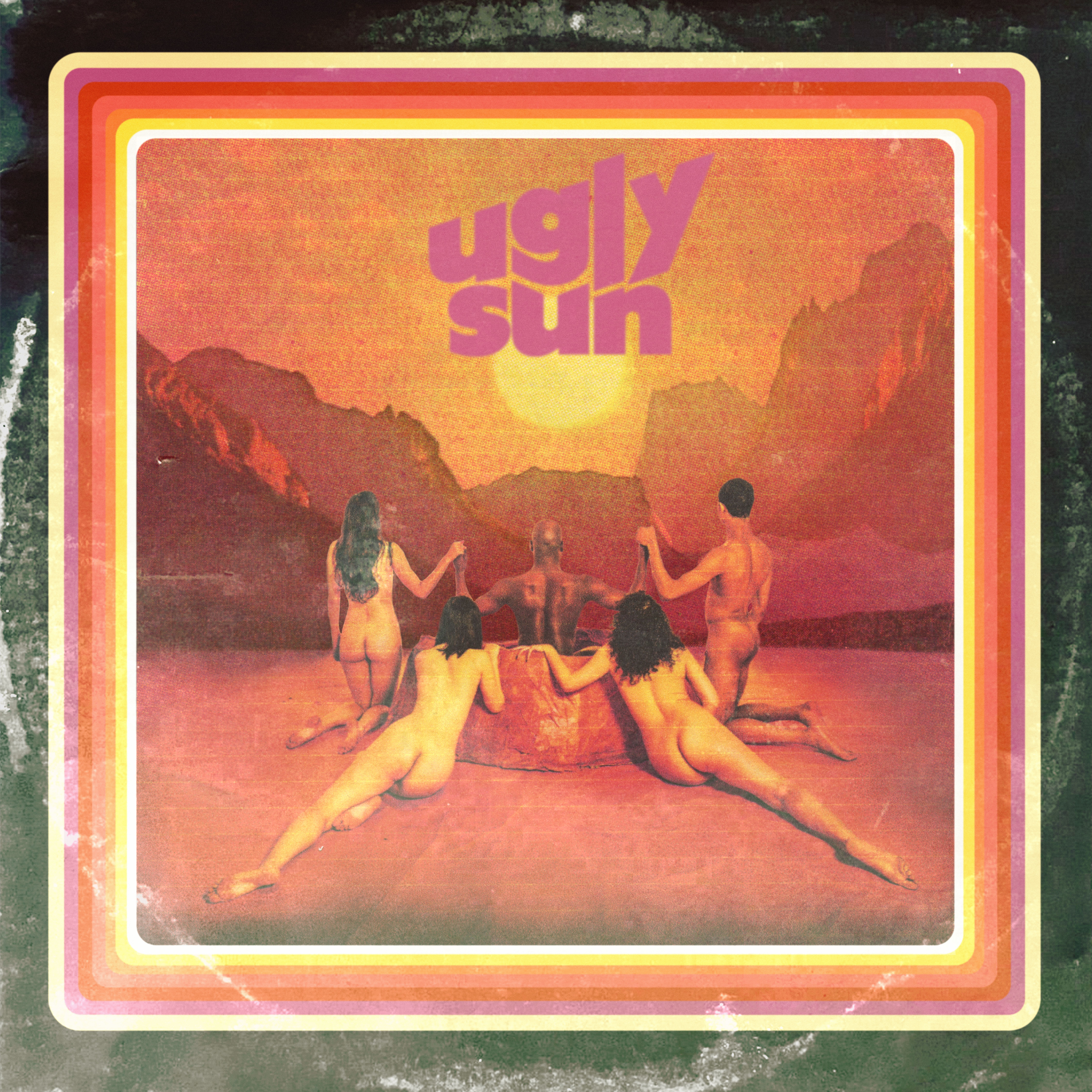 What the world needs now more than ever is an injection of feel good party music, and Buffalo’s own Ugly Sun has the prescription. The band, consisting of brothers John and Harrison Crook, is a duo hellbent on delivering catchy 70’s era rock riffs and infectious vocal melodies. Case in point, their new single ‘Little Fire’.

The song starts with an airy guitar melody that steadily builds until it combusts into a full on arena rock guitar lick reminiscent of Nazareth’s ‘Hair of the Dog’. John Crook, bass and lead vocalist, delivers a flawless howl recounting possibly the steamiest of romantic encounters, as the proof is put on display front and center, ‘I’m hangin’ by a thread when you lick it up’.

After a short and sweetly stripped down bridge the song’s chorus roars to life with rock ‘n roll tricks that always deliver; crashing cymbals, steady tambourine, and layered vocals.
These ingredients would prove to be futile if not properly constructed, but drummer and creative force of the band, Harrison, shows his emotional-engineering magic. If you happened to miss the raucous party rock of the seventies you can reference The Donnas and Jet for modern day sonic similarities. All we hope for is Ugly Sun to keep the party alive.