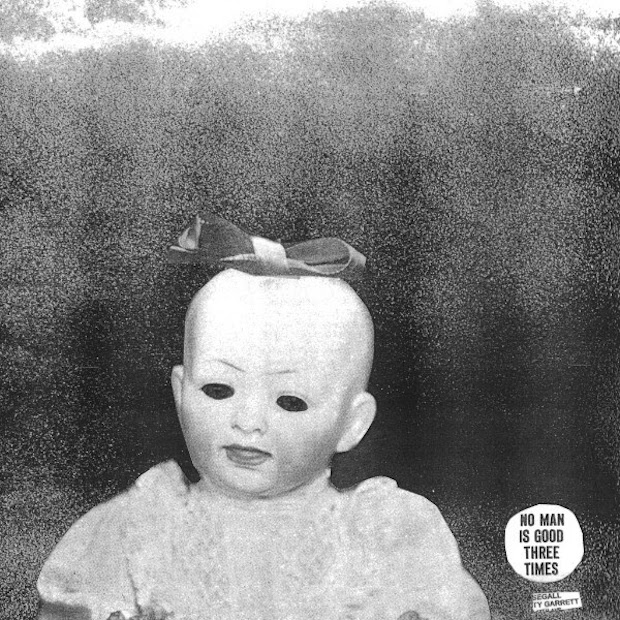 Ty Segall is arguably one of the most hardworking artists in music right now, and he’s only improving with an increasing catalog of releases and side-projects. The guy has kept good company since he started making music in his early years with the likes of Mikal Cronin and King Tuff whom are both featured on the new project titled Emotional Mugger. The band also features members from the band Wand, Corey Hanson and Evan Burrows, making The Muggers somewhat of an all-star lineup. If you’re familiar with Ty’s work you know his projects are usually reliant upon some heavy guitar riffs, and show the music of those he’s been influenced by such as The Gories, The Mummies, Alice Cooper, The Cramps, and Black Sabbath to name a few. Simply put, Ty Segall makes rock n’ roll music for people who appreciate its history.

Emotional Mugger is definitely a bit more experimental and chaotic than his previous records. The guitars often sound frenzied and distorted creating a fuzzy layered sound throughout. The band is at their best on songs like “Mandy Cream,” “Candy Sam,” and “Diversion.” “Candy Sam” seems to be the stand-out track of the record where you can tell the band is really in-sync honing in on each of their respective instruments. If you’re expecting a flat-out garage rock record you’re going to be disappointed because this is a bizarre album with strange lyrics.

It’s not a concept album per-se, but there’s some recurring themes that blatantly stick out to the listener that are rooted in society’s need for instant gratification as Segall characterizes himself as a baby. He states that the main influence of the album was brought about by the changes in human interaction thanks to modern technology and social media making us so reliant upon this gratification. When Segall and company performed on KEXP, it was even evident in this characterization as he wore a baby mask and drooled on himself during the performance.

As stated earlier, it is quite obvious that this is a stranger Ty Segall project than usual, which can be seen from simply looking at the black and white cover that looks like a cheap photo copy. It contains an unsettling, but somewhat laughable looking hollow baby’s face gazing emptily forward. This project might not be for everybody and it’s certainly not Segall’s most accessible release, but it is very enjoyable for those who can appreciate the offbeat and gripping synths coupled with strange yet impressive guitar riffs. This album does have some filler as with most Segall projects, but it certainly has earned a spot of merit in his growing discography. With this change in creative direction it makes me optimistic to see what 2016 will have in store for Ty’s upcoming releases.